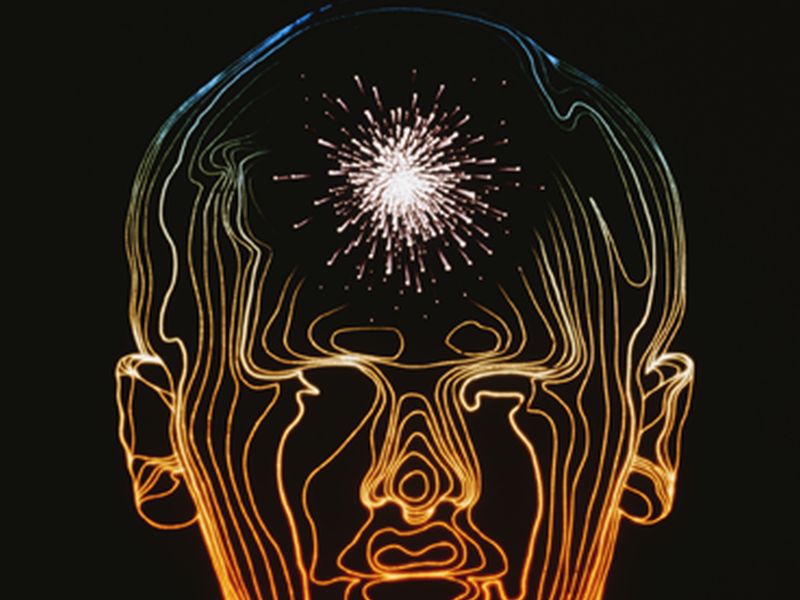 Meth Use Tied to Higher Risk of Stroke in Younger People

THURSDAY, Aug. 24, 2017 (HealthDay News) -- Younger adults who use methamphetamine appear to be at greater risk for stroke, particularly hemorrhagic stroke, according to research published online Aug. 23 in the Journal of Neurology Neurosurgery & Psychiatry.

Julia Lappin, M.B.Ch.B., Ph.D., of the National Drug and Alcohol Research Center at the University of New South Wales in Sydney, and colleagues analyzed 77 studies that investigated the link between methamphetamine use and stroke risk in adults younger than 45.

The researchers identified reports of 98 strokes -- 81 hemorrhagic and 17 ischemic. Men were at double the risk of women. In about one-third of all cases, the strokes were linked to vascular abnormalities. While one quarter of individuals showed complete recovery, a third died following hemorrhagic stroke.