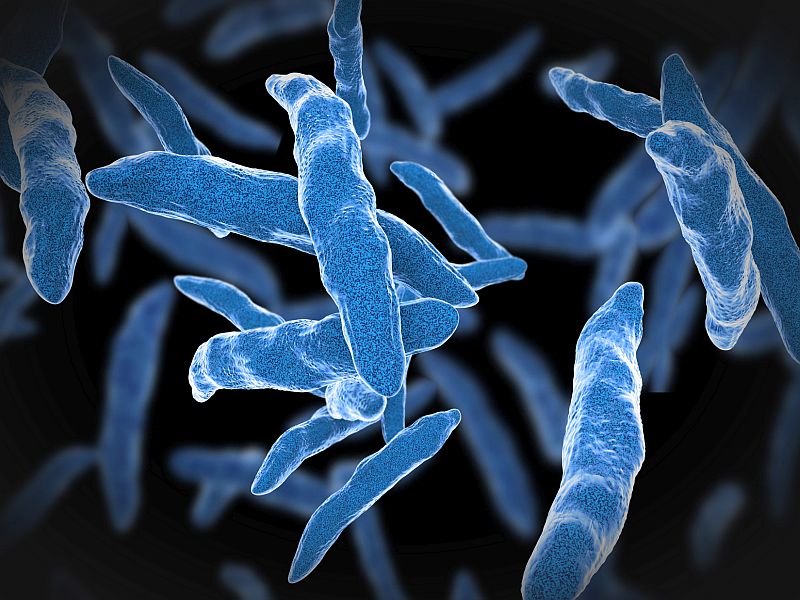 TUESDAY, Aug. 1, 2017 (HealthDay News) -- Isoniazid monotherapy, rifampicin monotherapy, and combination therapies can be efficacious for preventing active tuberculosis (TB) among adults and children with latent TB infection (LTBI), according to research published online Aug. 1 in the Annals of Internal Medicine.

"Evidence exists for the efficacy and safety of six-month isoniazid monotherapy, rifampicin monotherapy, and combination therapies with three to four months of isoniazid and rifampicin," the authors write.