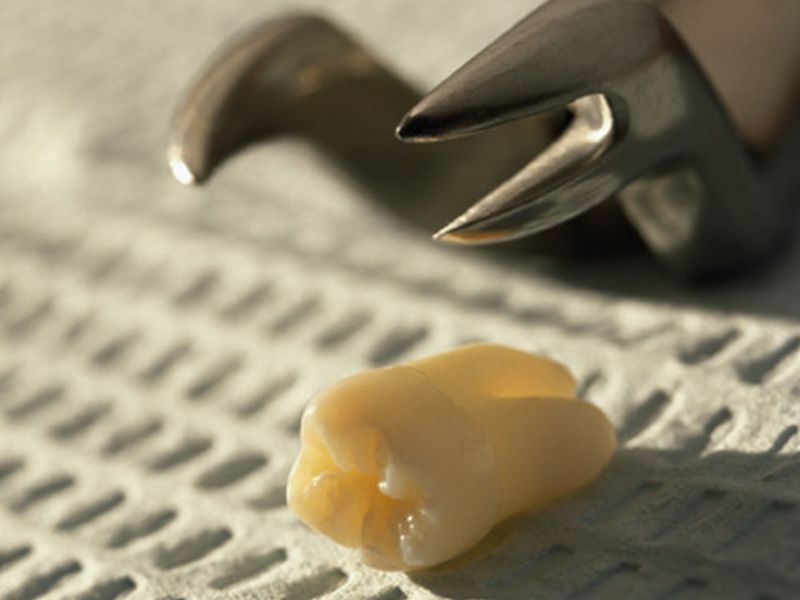 Selmi Yilmaz, Ph.D., from Akdeniz University and M. Zahit Adisen, Ph.D., from Kirikkale University, both in Turkey, examined 60 caries-free molar or premolar teeth that had been extracted for clinical indications to assess ex vivo mercury release from dental amalgam after MRI. In each tooth, two-sided cavities were opened and amalgam fillings were applied. After nine days, two groups of 20 teeth were randomly selected and placed in 20 mL artificial saliva, and then immediately exposed to 20 minutes of MRI at either 1.5 or 7.0 T. A control group of teeth was placed in artificial saliva without undergoing MRI. After 24 hours, the saliva was analyzed for mercury content using inductively coupled plasma mass spectrometry.

"In an ex vivo setting, mercury was released from amalgam fillings after exposure to 7.0-T MRI but not 1.5-T MRI," the authors write.