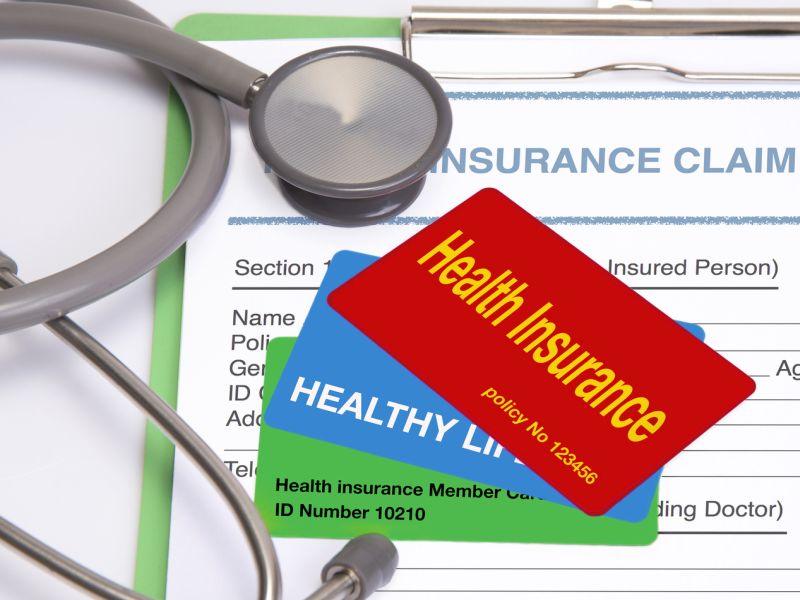 Fredric Blavin, Ph.D., from the Urban Institute in Washington, D.C., and colleagues used data from 2010 to 2015 to estimate the effects of Medicaid expansion on coverage and out-of-pocket expenses versus the effects of Marketplace coverage.

"These findings suggest that policies that substitute Marketplace for Medicaid eligibility could lower coverage rates and increase out-of-pocket expenses for enrollees," the authors write.