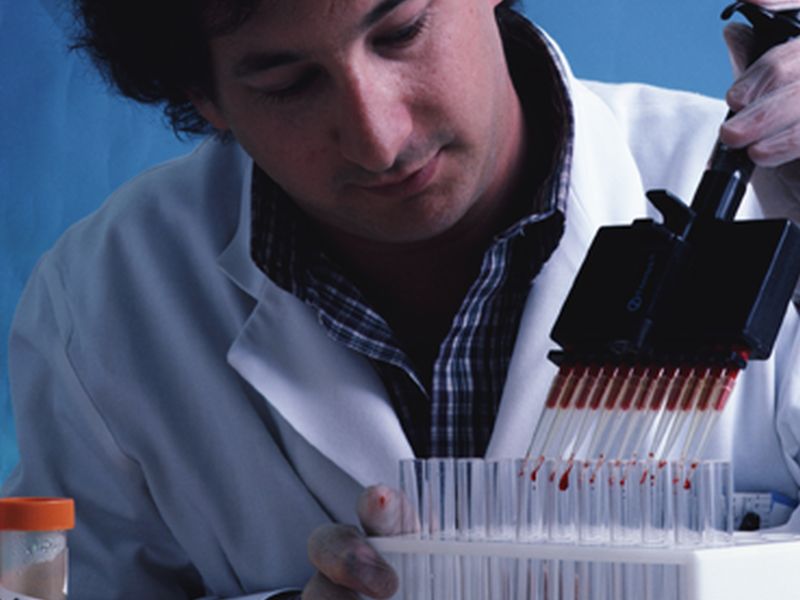 MONDAY, Sept. 11, 2017 (HealthDay News) -- The median cost of cancer drug development is $648.0 million, and revenue after approval is substantial, according to a study published online Sept. 11 in JAMA Internal Medicine.

The researchers found that the median time to develop a drug was 7.3 years for the 10 companies. Five of the drugs received accelerated approval from the U.S. Food and Drug Administration, and five received regular approval. Drug development cost a median of $648.0 million. The median cost was $757.4 million and $793.6 million for a 7 percent per annum cost of capital and for a 9 percent opportunity costs, respectively. The total revenue from sales of these 10 drugs was $67.0 billion with a median of 4.0 years since approval, compared with $7.2 billion in total R&D spending.

"The cost to develop a cancer drug is $648.0 million, a figure significantly lower than prior estimates," the authors write. "This analysis provides a transparent estimate of R&D spending on cancer drugs and has implications for the current debate on drug pricing."

One author disclosed financial ties to the biopharmaceutical industry; the second received fees for speaking at conferences in the health care industry.