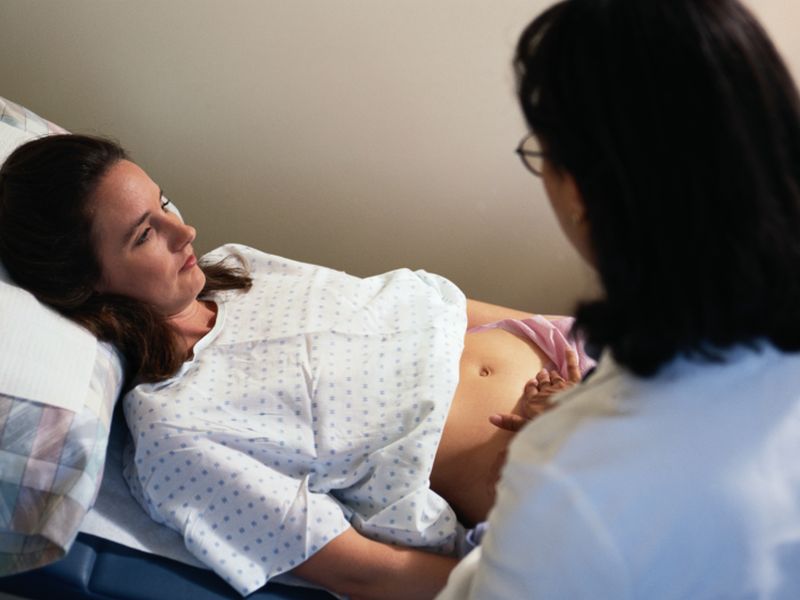 N. Paul Rosman, M.D., from the Boston University School of Medicine, and colleagues conducted a case-control study involving 107 patients with ASD, 104 control individuals with developmental delay, and 209 controls with typical development. The authors quantified and compared ultrasound exposure per trimester and for the entire pregnancy among participants with ASD and controls.

"Further research is needed to determine whether other variables of ultrasound exposure also have adverse effects on the developing fetus," the authors write.