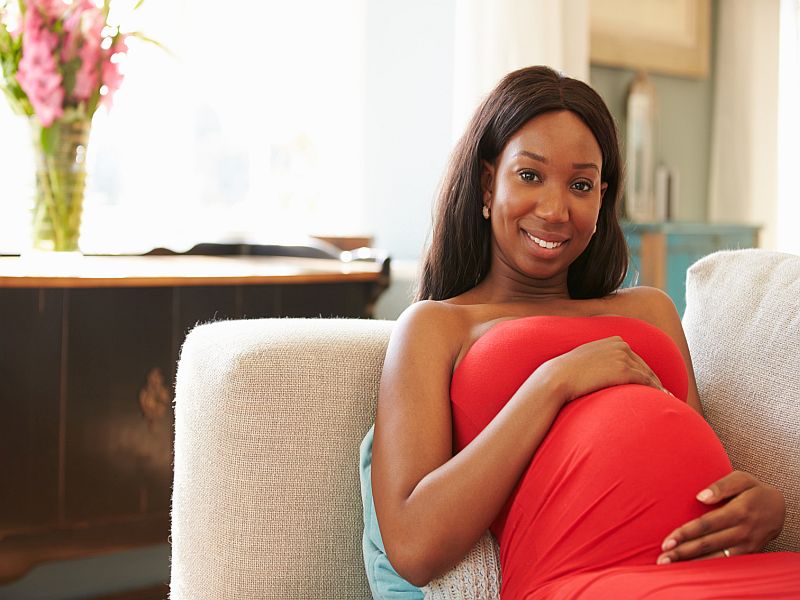 MONDAY, Jan. 8, 2018 (HealthDay News) -- The risk of autism spectrum disorder (ASD) is reduced in offspring with maternal exposure to folic acid and multivitamin supplementation before and during pregnancy, according to a study published online Jan. 3 in JAMA Psychiatry.

"Maternal exposure to folic acid and multivitamin supplements before and during pregnancy is associated with a reduced risk of ASD in the offspring compared with the offspring of mothers without such exposure," the authors write.