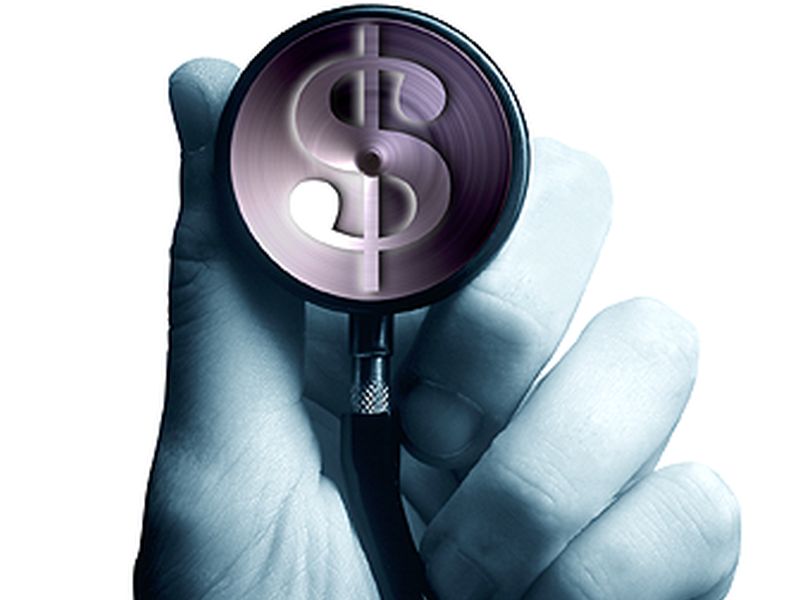 Markups for Oncology Services Vary at the Hospital Level

FRIDAY, March 2, 2018 (HealthDay News) -- There is significant variation in markup of outpatient oncology services across hospitals in the United States, according to a study published online Feb. 17 in the American Journal of Managed Care.

Angela Park, from the Johns Hopkins School of Medicine in Baltimore, and colleagues examined variation in price markup by hospital and by oncology specialty using 2014 Medicare Part B physician reimbursement data. The markup ratio was defined as the charge billed divided by the amount allowed by Medicare. Data were included for 3,248 hospitals from all 50 states.

"Our findings contribute to emerging evidence that prestigious hospitals or large hospital chains use higher chargemaster pricing to 'anchor' negotiations and gain higher reimbursement from insurers," the authors write. "In this way, price markups contribute to the inflation of medical costs in the health care system and can affect patients' treatment decisions as their out-of-pocket costs increase."