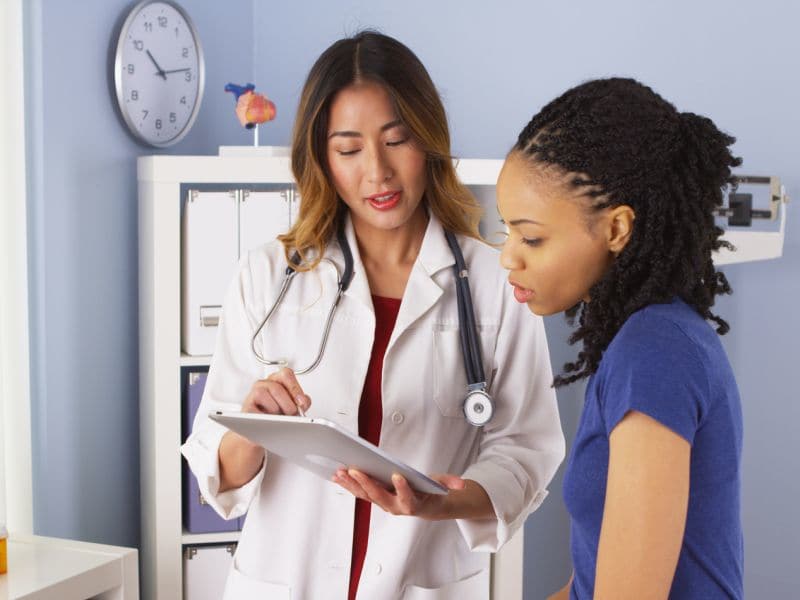 TUESDAY, Aug. 14, 2018 (HealthDay News) -- Even with access to specialized forensic evidence collection, many sexual assault survivors do not complete a Sexual Assault Evidence Kit (SAEK), and even fewer release the evidence to police for investigation, according to a study published online Aug. 8 in the Emergency Medicine Journal.

Katherine A. Muldoon, M.P.H., Ph.D., from the Ottawa Hospital Research Institute in Canada, and colleagues retrospectively analyzed data from the Sexual Assault and Partner Abuse Care Programme case registry. The authors sought to determine the prevalence and correlates of SAEK completion and release to law enforcement among sexual assault cases presenting to the emergency department.

The researchers found that in 2015, 406 patients were seen and more than three-quarters (77.1 percent) were eligible for a SAEK. Of these eligible cases, nearly two-thirds (63.9 percent) completed a kit, but only 29.7 percent were released to the police for investigation. The highest odds of completing a SAEK were among young people aged ≤24 years (adjusted odds ratio [aOR], 2.23). Kits most likely to be released to law enforcement included cases who were uncertain of the assailant (aOR, 3.62) and assaults that occurred outdoors (aOR, 3.14).

"Even with access to specialized forensic evidence collection, many sexual assault survivors do not complete a SAEK, and even fewer release the evidence to police for investigation," the authors write. "The emergency department is a common entry points into the health care system, and this study has highlighted the need to strengthen services and reduce attrition along the health-justice continuum."