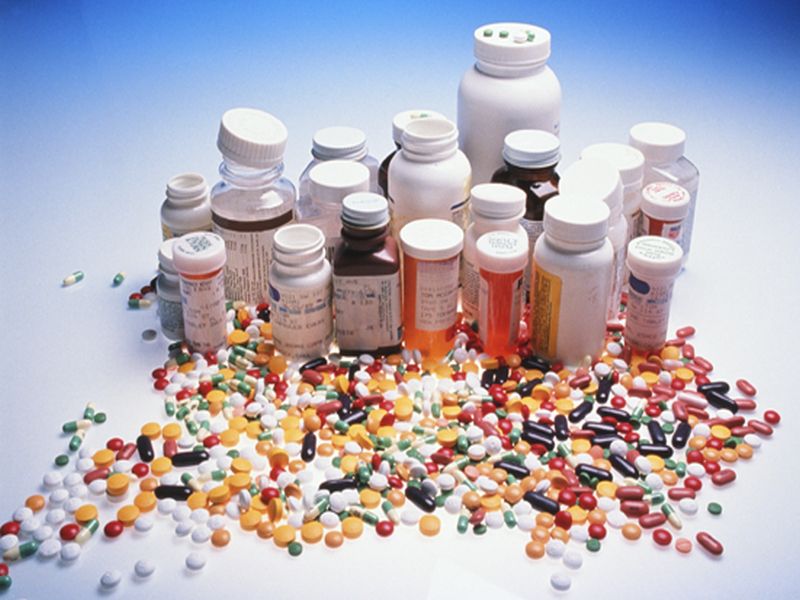 Many Seniors Have Not Discussed Avoiding Drug Interactions

WEDNESDAY, Nov. 29, 2017 (HealthDay News) -- Older adults report feeling confident that they know how to avoid drug interactions despite only 35 percent having spoken to someone about it in the past year, according to findings from the National Poll on Healthy Aging, published online Nov. 29.

The poll results are based on answers from 1,690 adults aged 50 to 80 years taking one or more prescription drugs. They were asked about their experiences and beliefs relating to prescription medications and drug interactions.

"At the very least, a drug interaction could keep their medicine from absorbing properly," Preeti Malani, M.D., director of the poll, said in a statement. "It's important for anyone who takes medications to talk with a health care professional about these possibilities."