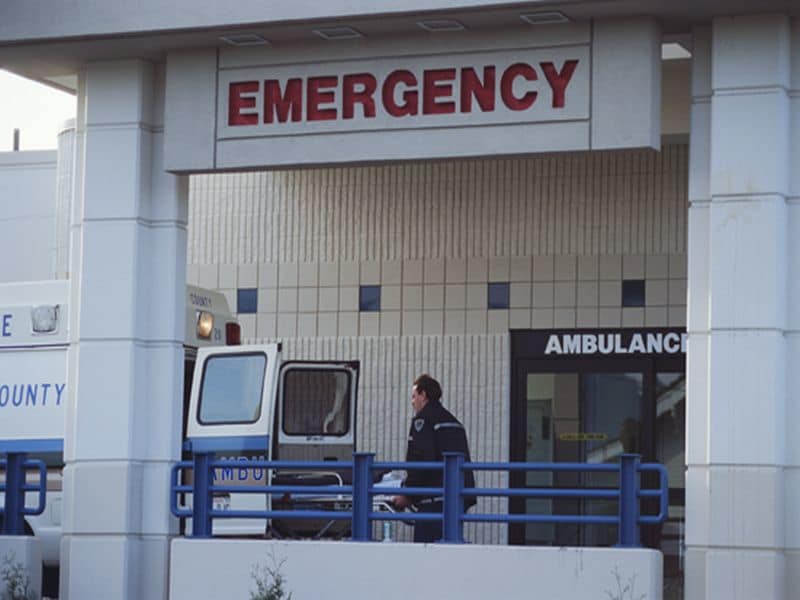 Many ED Visits for Antibiotic Adverse Drug Events in Children

Maribeth C. Lovegrove, M.P.H., from the U.S. Centers for Disease Control and Prevention in Atlanta, and colleagues used adverse event data from the National Electronic Injury Surveillance System and retail pharmacy dispensing data from QuintilesIMS to estimate the frequencies and rates of emergency department visits for antibiotic ADEs in children for 2011 to 2015.