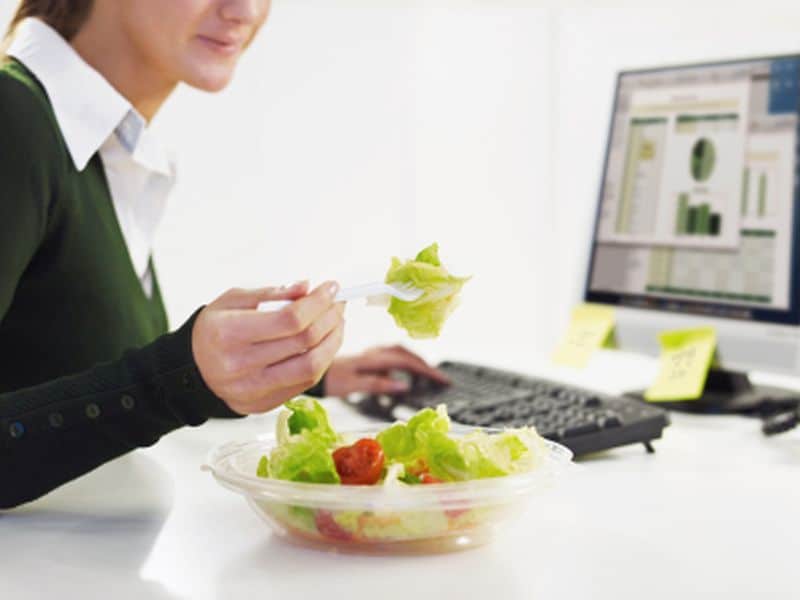 Pia Christensen, Ph.D., from the University of Copenhagen in Denmark, and colleagues recruited participants from eight sites who were overweight (body mass index ≥25 kg/m²) with prediabetes. Participants followed a LED (810 kcal/day) for eight weeks.

A total of 2,224 individuals (1,504 women and 720 men) attended the baseline visit and 2,020 completed follow-up. The researchers found that weight loss was 16 percent greater in men than in women (11.8 versus 10.3 percent) following LED; the improvements in insulin resistance were similar. In men and women, the homeostasis model for assessment of insulin resistance was 1.50 ± 0.15 and 1.35 ± 0.15, respectively, which was not significantly different. Men had larger reductions in metabolic syndrome Z-score, C-peptide, fat mass, and heart rate, after adjustment for differences in weight loss; women had larger reductions in high-density lipoprotein cholesterol, fat-free mass, hip circumference, and pulse pressure. Thirty-five percent of participants of both genders reverted to normo-glycemia following the LED.

"These findings are clinically important and suggest gender-specific changes after weight loss," the authors write.