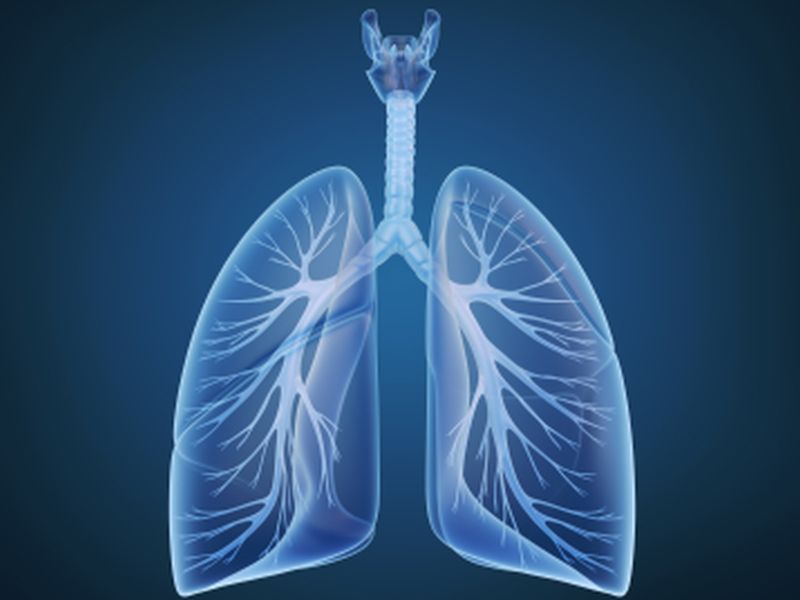 FRIDAY, Dec. 1, 2017 (HealthDay News) -- For stage I non-small-cell lung cancer, survival is better with lobectomy than stereotactic body radiation therapy (SBRT), although there is no difference for sublobar resection and SBRT, according to a study published online Nov. 29 in the Annals of Thoracic Surgery.

"Among a large cohort of early-stage lung cancer patients, we found that lobectomy had improved survival compared with SBRT, although we found no survival difference between sublobar resection and SBRT," the authors write.