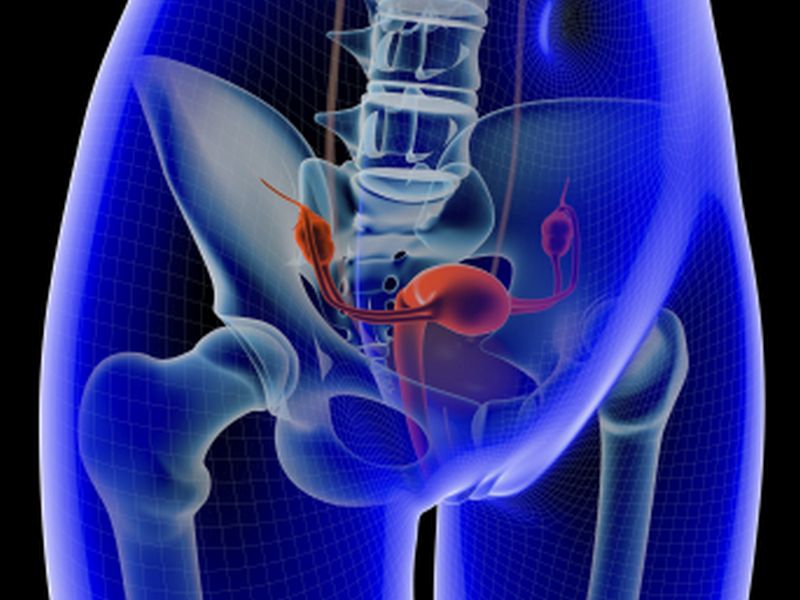 Navdeep Pal, M.B.B.S., M.P.H., from the University of Texas MD Anderson Cancer Center in Houston, and colleagues retrospectively reviewed 46 cases treated with the LNG-IUD for complex atypical hyperplasia or early-grade endometrial cancer from January 2003 to June 2013.

"Levonorgestrel-releasing IUD therapy for the conservative treatment of complex atypical hyperplasia or early-grade endometrial cancer resulted in return to normal histology in a majority of patients," the authors write.