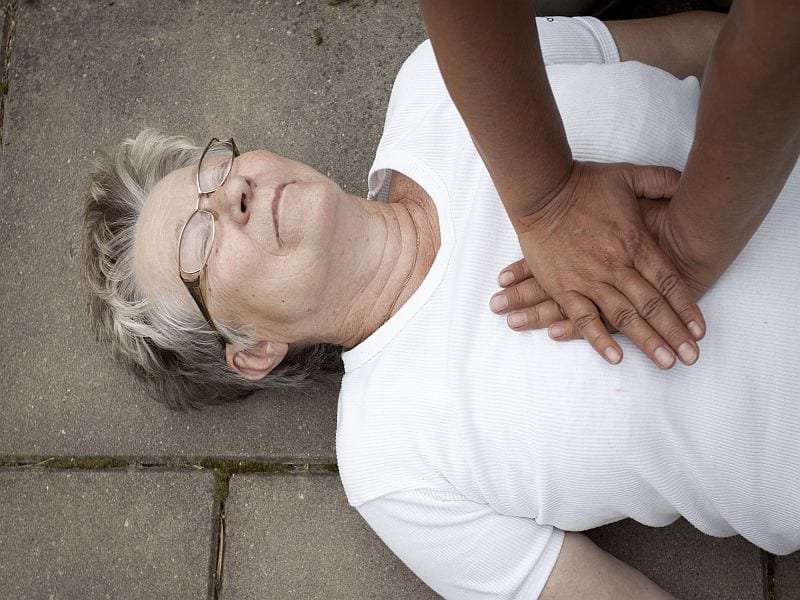 Large Number of Presumed Sudden Cardiac Deaths Are Not

TUESDAY, Aug. 21, 2018 (HealthDay News) -- A large percentage of deaths attributed to cardiac arrest are neither sudden nor unexpected, according to a study published recently in Circulation.

Zian H. Tseng, M.D., from the University of California in San Francisco, and colleagues identified all incident deaths attributed to out-of-hospital cardiac arrest (patients between 18 and 90 years of age in San Francisco County) based on autopsy, toxicology, and histology via medical examiner surveillance of consecutive out-of-hospital deaths. Deaths were assessed using World Health Organization (WHO) criteria for sudden cardiac death (SCD), and death certificates were reviewed for missed cases of SCD.

The researchers identified 12,671 unattended deaths that were reported to the medical examiner, of which 912 were out-of-hospital cardiac arrest deaths. In addition, there were 89 WHO-defined SCDs that occurred within three weeks of active medical care with the death certificate signed by the attending physician that were ineligible for autopsy. Black men had the highest WHO-defined SCD incidence. Of the 525 WHO-defined SCDs, 57 percent had no cardiac history. Only 55.8 percent of SCDs were autopsy-defined sudden arrhythmic deaths. The vast majority of autopsy-defined sudden arrhythmic deaths (98 percent) had structural cardiac disease. Leading causes of death were coronary disease (32 percent), occult overdose (13.5 percent), cardiomyopathy (10 percent), cardiac hypertrophy (8 percent), and neurological (5.5 percent).

"These findings have implications for the accuracy of SCDs as defined by WHO criteria or emergency medical services records in aggregate mortality data, clinical trials, and cohort studies," the authors write.