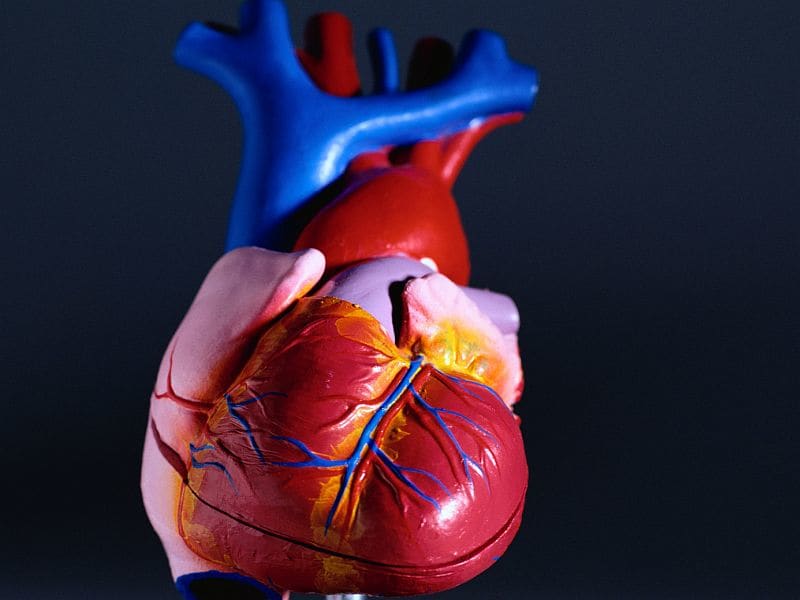 TUESDAY, Sept. 25, 2018 (HealthDay News) -- The absence of CHD4 in heart cells results in inappropriate production of non-cardiac muscle proteins, which subsequently leads to heart defects, according to an animal study published recently in the Proceedings of the National Academy of Sciences.

Caralynn M. Wilczewski, from the University of North Carolina at Chapel Hill, and colleagues engineered mice whose developing embryos lacked CHD4 just in their heart cells. The embryonic mice developed severe cardiac defects midway through gestation and none was born alive, confirming the necessity for CHD4 in heart development. Gestational development was assessed using a novel advanced ultrasound technique capable of recording the activity of the developing mice hearts.

The researchers found that CHD4 protein normally binds directly to DNA in a way that represses the activity of genes that encode non-heart muscle proteins. However, when the CHD4 protein is absent, non-cardiac muscle proteins are inappropriately produced in developing heart muscle cells, forming abnormal, hybrid myofibrils that lack the functional properties of a normal heart.

"We observed that the hearts lacking CHD4 and having these abnormal cardiac myofibrils had severely reduced ventricular contractions, indicating a loss of the ability to pump blood normally," Wilczewski said in a statement.