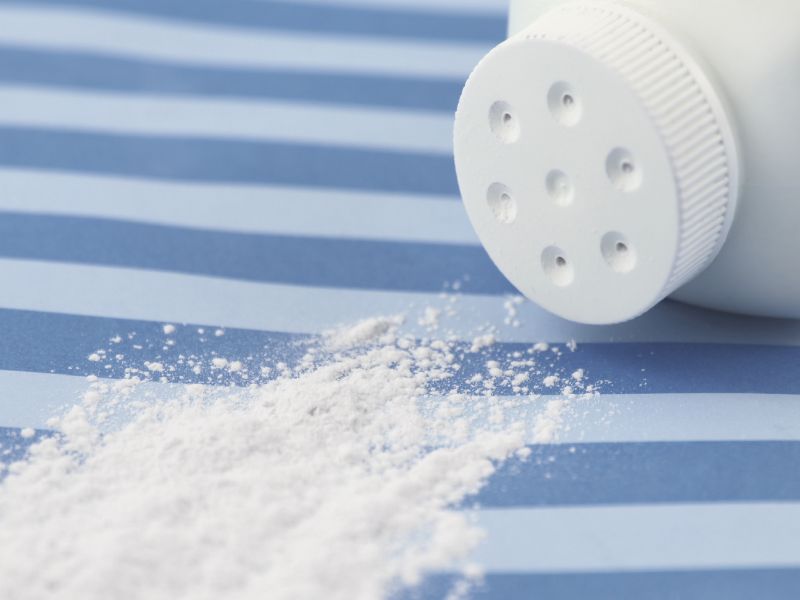 The St. Louis jury announced their decision July 12 after weeks of hearing testimony and eight hours of deliberation. The award includes $550 million in compensatory damages and $4.14 billion in punitive damages, CNN reported. It's the largest such verdict against the company, which plans to file an appeal.

"Every verdict against Johnson & Johnson in this court that has gone through the appeals process has been reversed and the multiple errors present in this trial were worse than those in the prior trials which have been reversed," the company said in an official statement.

Johnson & Johnson faces thousands of similar lawsuits nationwide. Favorable verdicts have been awarded to plaintiffs in five of the cases, but those cases are in various stages of appeal, CNN reported.