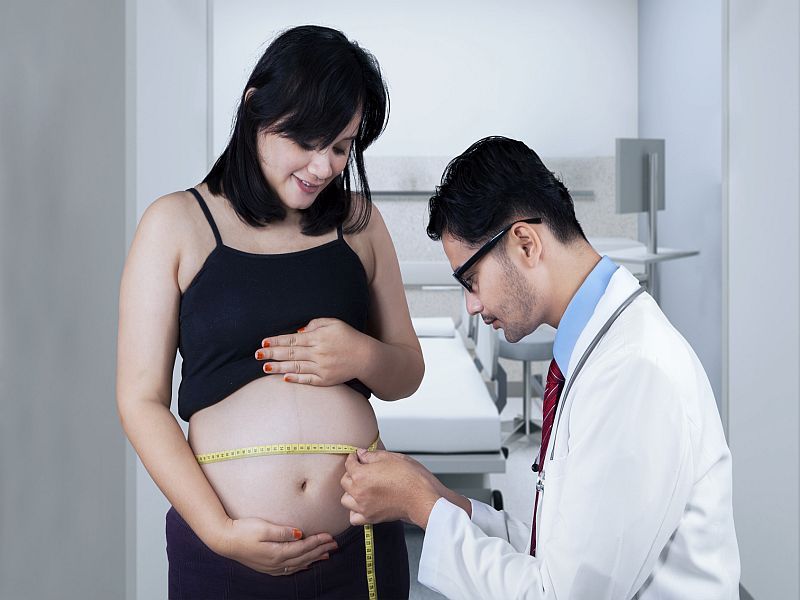 WEDNESDAY, Dec. 27, 2017 (HealthDay News) -- For women undergoing vaginal delivery, the use of intrauterine balloon tamponade is associated with a significantly lower use of invasive procedures for hemorrhage control, according to a study published online Dec. 4 in Obstetrics & Gynecology.

Mathilde Revert, from Versailles Saint Quentin University in France, and colleagues assessed rates of invasive procedures for hemorrhage control among 72,529 women delivering between 2011 and 2012 in two French perinatal networks: a pilot in which balloon tamponade was used and a control network.

The researchers found that invasive procedures were used in 298 women, representing 4.1 per 1,000 deliveries. The pilot network had a significantly lower proportion of women with at least one invasive procedure (3 versus 5.1/1,000). The pilot network also had significantly lower use of arterial embolization for those who delivered vaginally and by cesarean. The risk of an invasive procedure remained significantly lower in the pilot network for women who delivered vaginally (adjusted odds ratio, 0.14; 95 percent confidence interval, 0.08 to 0.27), but not for women who delivered by cesarean section (adjusted odds ratio, 1.19; 95 percent confidence interval, 0.87 to 1.61), after the researchers controlled for potential confounding variables.

"Our results seem to confirm the association between intrauterine balloon tamponade and a significantly lower rate of invasive procedures among women undergoing vaginal delivery," the authors write.