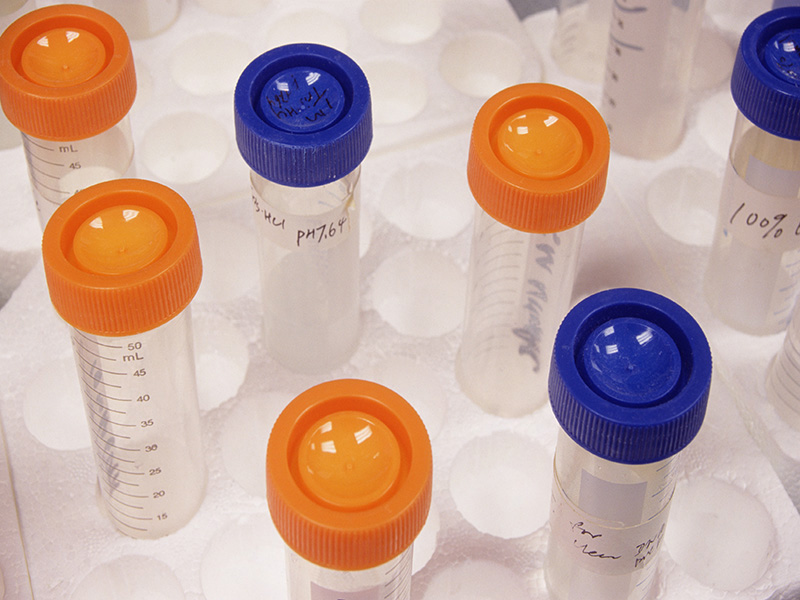 The researchers found that insulin sensitivity was lower during oral versus intravenous glucose administration, despite isoglycemic conditions. The difference was greater in obese subjects, and declined to normal following BPD. No evidence was found for glucose malabsorption. If insulin sensitivity was not reduced by oral glucose stimulation, mathematical simulations showed that hypoglycemia would occur.

"The findings support a new model for how foodborne factors can induce insulin-resistance and provide a possible explanation for the improvement of insulin resistance/diabetes after gastrointestinal bypass surgery," the authors write.