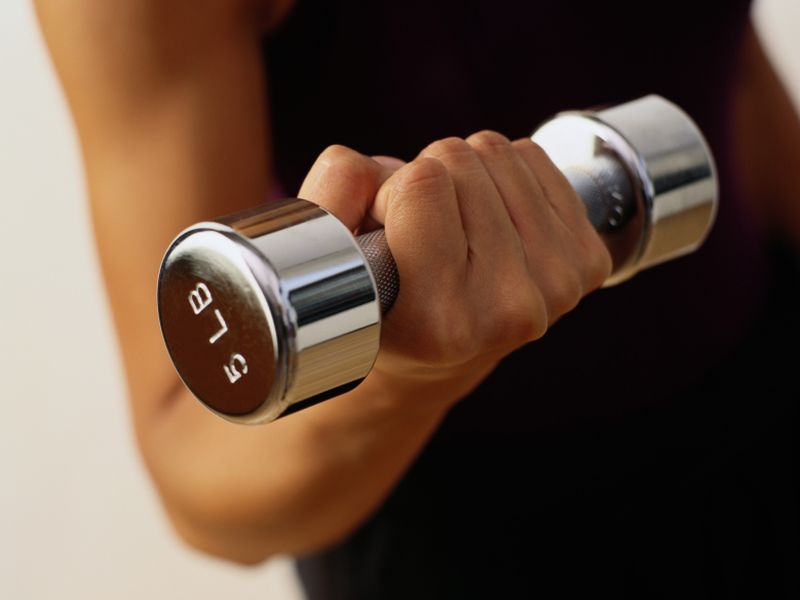 MONDAY, Aug. 7, 2017 (HealthDay News) -- An exercise and nutrition intervention is feasible for patients with head and neck cancer during or after radiotherapy, and the intervention is potentially effective in mitigating loss of muscle mass, according to a small study published online July 31 in Cancer.

Jon Arne Sandmael, from the LHL Clinics in Roros, Norway, and colleagues randomized patients with head and neck cancer to an exercise and nutrition intervention during radiotherapy (EN-DUR) or after radiotherapy (EN-AF), both of which included progressive resistance training (PRT) and oral nutritional supplements (ONS).

"Future trials should assess the feasibility and effects of extended interventions during and after treatment," the authors write.