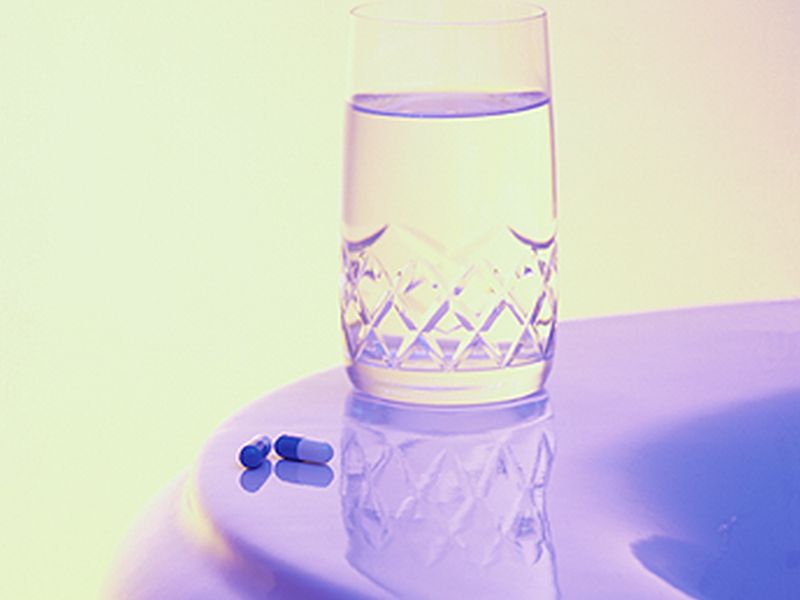 TUESDAY, Nov. 21, 2017 (HealthDay News) -- Oral insulin does not delay onset of type 1 diabetes in autoantibody-positive relatives of patients with type 1 diabetes, according to a study published in the Nov. 21 issue of the Journal of the American Medical Association.

Carla J. Greenbaum, M.D., from the Benaroya Research Institute in Seattle, and colleagues enrolled relatives of patients with type 1 diabetes with at least two autoantibodies and randomized them to oral insulin or placebo. The main study group included 389 patients with first-phase insulin release on an intravenous glucose tolerance test that was higher than threshold, while 55 patients in the secondary stratum 1 had first-phase insulin release that was lower than threshold.

"Oral insulin at a dose of 7.5 mg/day, compared with placebo, did not delay or prevent the development of type 1 diabetes over 2.7 years," the authors write.