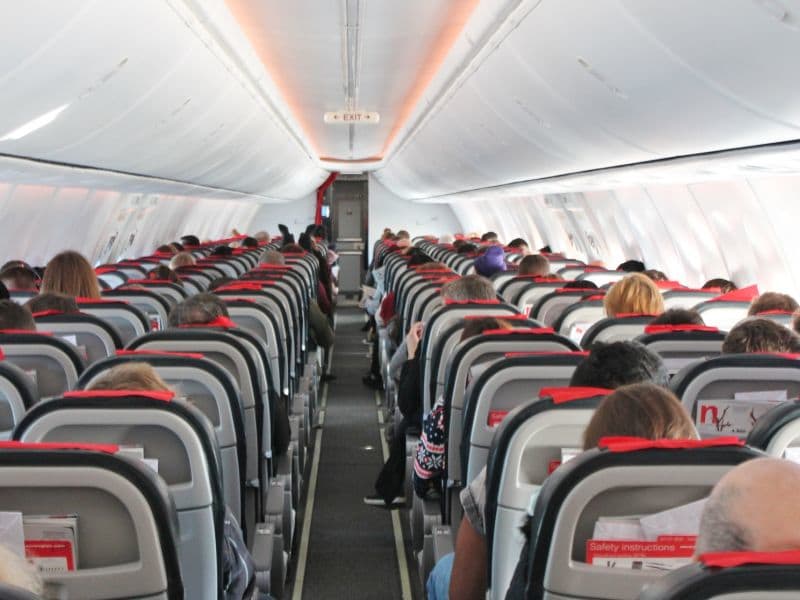 Influenza Caused Emirates Flight to Be Briefly Quarantined at JFK

FRIDAY, Sept. 7, 2018 (HealthDay News) -- The mysterious illness that kept a plane away from the terminal after some passengers reported feeling sick has been confirmed as the flu, according to the New York City Department of Health and Mental Hygiene.

Emirates Flight 203, direct from Dubai, landed in New York Wednesday shortly after 9 a.m. with more than 500 people on board, several of whom reported feeling sick. After landing, the Airbus A380 was briefly quarantined and met by U.S. Centers for Disease Control and Prevention officials and Port Authority police.

"Today the Health Department's Public Health Lab completed testing on the 10 passengers on Emirates Flight 203 who went to Jamaica Hospital yesterday with respiratory symptoms. The tests showed no illness beyond influenza or other common cold viruses, and we expect all 10 people to be released from the hospital soon," according to a statement from the NYC Health Department Press Office.

Passengers on the flight have been advised to call their provider and health department if they develop any flu-like symptoms (fever, cough, aches, etc.). Physicians should note their travel history and the report of the incident. This is a good reminder that flu season is upon us, and vaccination is recommended.