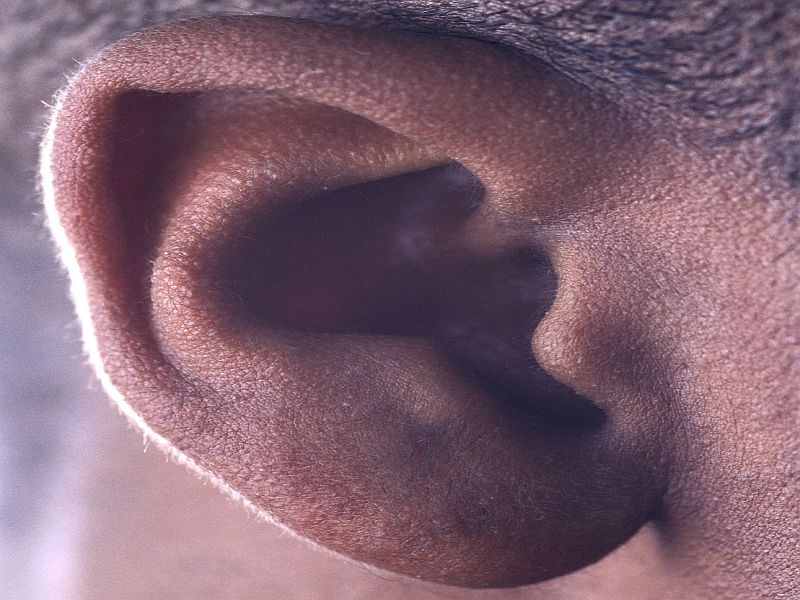 FRIDAY, July 28, 2017 (HealthDay News) -- The risk of dementia is increased for older adults with hearing loss, according to a study published online July 22 in the Journal of the American Geriatrics Society.

Hilary R. Davies, Ph.D., from University College London, and colleagues conducted a retrospective cohort study involving adults aged 50 years and older to examine the correlation between hearing loss and incident physician-diagnosed dementia. Cross-sectional associations were assessed between self-reported (7,865 participants) and objective hearing measures (6,902 participants) and dementia. The longitudinal association was modeling for self-reported hearing in 2004/2005 and cumulative physician-diagnosed dementia in 2014/2015.

"These findings are consistent with the rationale that correction of hearing loss could help delay the onset of dementia, or that hearing loss itself could serve as a risk indicator for cognitive decline," the authors write.