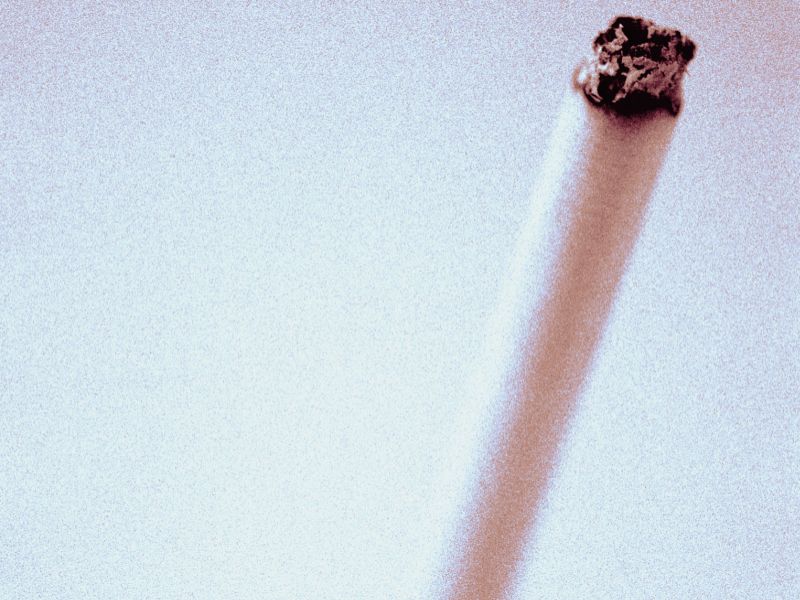 Increase in Other Flavored Tobacco Use After Menthol Ban

MONDAY, March 5, 2018 (HealthDay News) -- Implementation of a ban on menthol cigarettes results in an increase in those attempting to quit, and an increase in use of other flavored tobacco or electronic-cigarette use, according to a study published online March 5 in JAMA Internal Medicine.

Michael Chaiton, Ph.D., from the Ontario Tobacco Research Unit in Canada, and colleagues recruited 325 past-month smokers from Sept. 12 through Dec. 21, 2016. Participants were contacted for follow-up beginning one month after implementation of the menthol cigarette ban (Jan. 1, 2017) through an online survey (206 were recontacted).

The researchers found that before the ban, 59.7 percent of menthol smokers said that they would switch to or only use nonmenthol cigarettes; at follow-up, only 28.2 percent had done so. In contrast, 29.1 percent attempted to quit at follow-up, compared with 14.5 percent who intended to do so before the ban. Compared with pre-ban plans (5.8 percent), a larger proportion (29.1 percent) reported using other flavored tobacco or e-cigarette products. Participants were less likely to anticipate using other flavored products after the ban. Of those who made a quit attempt, 80.0 percent of those who primarily smoked menthol cigarettes at baseline versus 25.6 percent of those who smoked menthol cigarettes only occasionally suggested that the ban affected their decision to quit.

"The initial results suggest that removing menthol tobacco from the market is a feasible strategy that may influence cessation behavior," the authors write.

One author served as a paid consultant in litigation against the tobacco industry, and is named on a patent application for a device that measures the puffing behavior of electronic cigarette users.