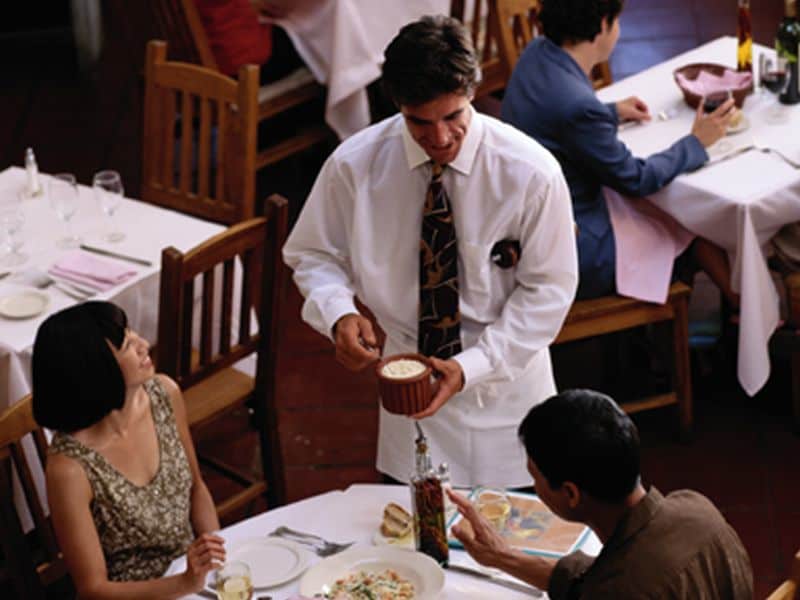 Including Calorie Count on Menus Can Cut Calories Ordered

THURSDAY, Sept. 13, 2018 (HealthDay News) -- Including calorie count information on restaurant menus can result in a reduction in calories ordered, specifically in appetizers and entrees, according to a policy paper issued by the National Bureau of Economic Research.

To estimate the impact of the nationwide requirement for calorie counts on menus of chain restaurants, which took effect in May 2018, John Cawley, Ph.D., from Cornell University in Ithaca, N.Y., and colleagues conducted a randomized controlled field experiment in two full-service restaurants. The control group received the usual menus, while the treatment group received the same menus with the addition of calorie counts.

The authors estimate that there was a 3.0 percent reduction in the calories ordered as a result of having calorie information on the menus. The decrease was seen in appetizers and entrees, but not drinks or desserts. There was a 9.6 percent increase in support for requiring calorie labels with exposure to calorie count information.

"Even if you're an educated person who eats out a lot and is aware of nutrition, there can still be surprising things in these calorie counts," Cawley said in a statement.