Home > Medical News  >  In Norway, Risk of SCC After Organ Transplant Has Fallen 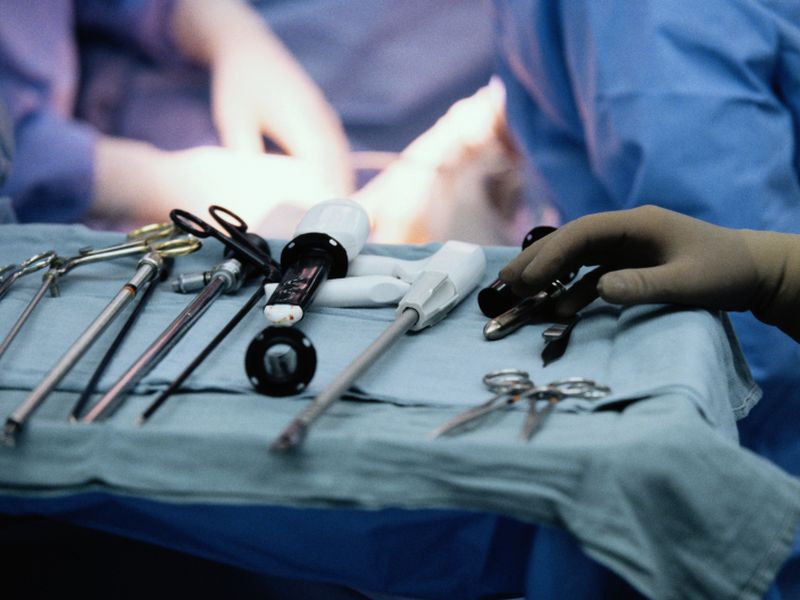 In Norway, Risk of SCC After Organ Transplant Has Fallen

FRIDAY, Oct. 20, 2017 (HealthDay News) -- For organ recipients in Norway, the risk of skin cancer, particularly squamous cell carcinoma (SCC), has decreased since the mid-1980s, according to a study published online Oct. 18 in JAMA Dermatology.

Syed Mohammad Husain Rizvi, M.D., from Oslo University Hospital in Norway, and colleagues conducted a prospective cohort study involving 8,026 patients receiving a kidney, heart, lung, or liver transplant in Norway from 1968 through 2012. Patient data were linked to a national cancer registry to examine temporal trends for the risk of skin cancer, particularly SCC.

"Less aggressive and more individualized immunosuppressive treatment and close clinical follow-up may explain the decline," the authors write. "Still, the risk of SCC in organ transplant recipients remains much higher than in the general population and should be of continuous concern for dermatologists, transplant physicians, and patients."