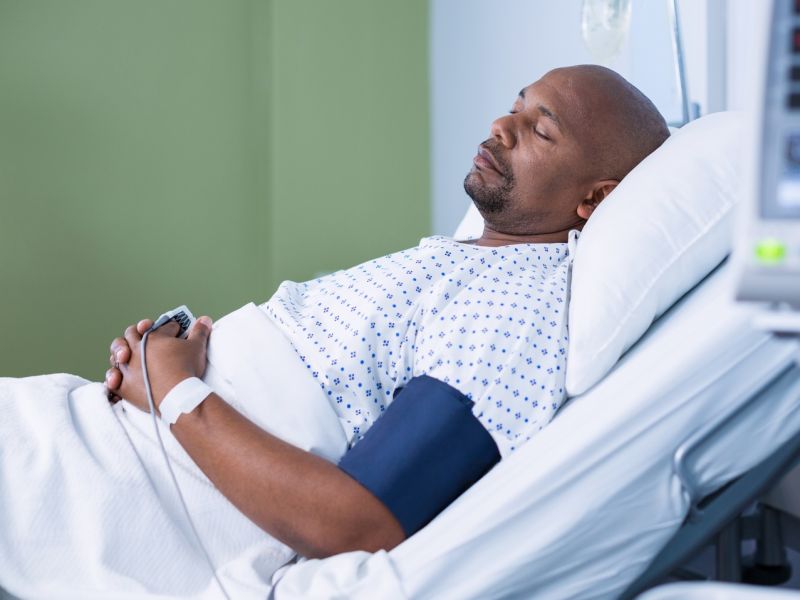 WEDNESDAY, Jan. 24, 2018 (HealthDay News) -- Survival after in-hospital cardiac arrest (IHCA) that occurs during off-hours remains lower versus on-hours IHCA, according to a study published in the Jan. 30 issue of the Journal of the American College of Cardiology.

Uchenna R. Ofoma, M.D., from Geisinger Health System in Danville, Pa., and colleagues examined trends in survival differences between on-hours and off-hours IHCA based upon data from the Get with the Guidelines-Resuscitation registry (2000 to 2014; 151,071 adults at 470 U.S. hospitals). On-hours was defined as Monday to Friday 7:00 AM to 10:59 PM, while off-hours included Monday to Friday 11:00 PM to 6:59 AM, and Saturday to Sunday, all day).

The researchers found that 52.4 percent of IHCAs happened during off-hours. Risk-adjusted survival improved over the study period in both groups (on-hours, 16.0 to 25.2 percent; off-hours, 11.9 to 21.9 percent; P for trend = 0.001 for both). Yet, the survival difference over time between on-hours and off-hours did not significantly change, either on an absolute (P = 0.75) or a relative scale (P = 0.059). The difference between on-hours and off-hours survival for acute resuscitation narrowed over time (P = 0.02 absolute scale; P < 0.001 relative scale). However, the absolute and relative difference for post-resuscitation survival remained.

"Despite an overall improvement in survival, lower survival in IHCA during off-hours compared with on-hours persists," the authors write.