Home > Medical News  >  In 2016, Proportion of Uninsured Americans Down to 10 Percent 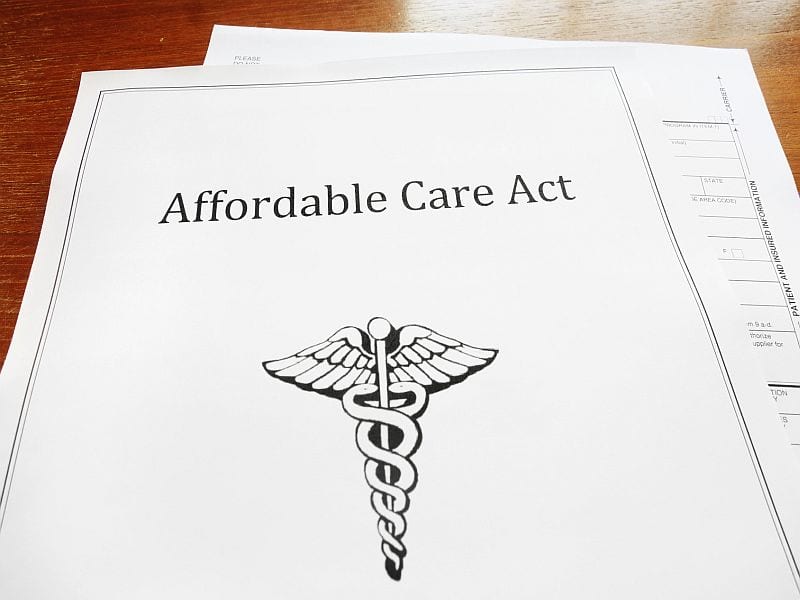 In 2016, Proportion of Uninsured Americans Down to 10 Percent

TUESDAY, Sept. 25, 2018 (HealthDay News) -- From 2013 to 2016 there was a reduction in uninsurance among Americans from 17 to 10 percent, according to a report published in September by the Robert Wood Johnson Foundation (RWJF) and the Urban Institute.

Laura Skopec, from the Urban Institute, and colleagues examined the change in health insurance coverage during the first three years of Affordable Care Act (ACA) implementation using data from the American Community Survey for 2013 to 2016.

The researchers found that from 2013 to 2016 there was a reduction in the share of non-elderly Americans aged 0 to 64 years without health insurance from 17 to 10 percent, representing 18.5 million more Americans with health insurance coverage. Uninsurance had been predicted to be stable over the period without the ACA; therefore, almost all of these gains were attributable to the ACA. Of the 18.5 million-person increase in coverage, 10.9 and 6.3 million more people had Medicaid coverage and private non-group coverage, respectively. Larger reductions in the uninsured rate were seen in Medicaid expansion states versus non-expansion states, with a reduction in uninsurance from 15.3 to 7.6 percent in Medicaid expansion states and from 19.8 to 13.7 percent in non-expansion states.