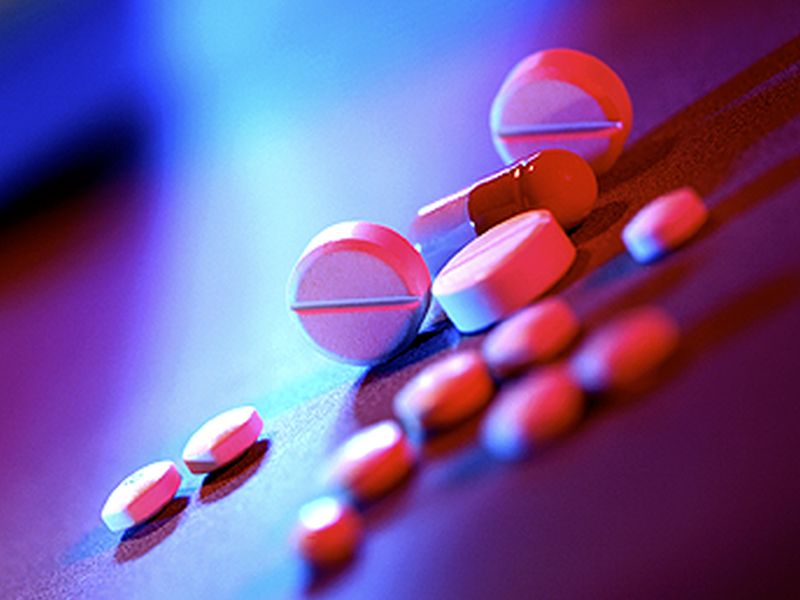 TUESDAY, Sept. 5, 2017 (HealthDay News) -- For elderly patients treated with vitamin K antagonists for venous thromboembolism (VTE), CYP2C9 variants are associated with any clinical event, according to a study published online Aug. 22 in the Journal of Thrombosis and Haemostasis.