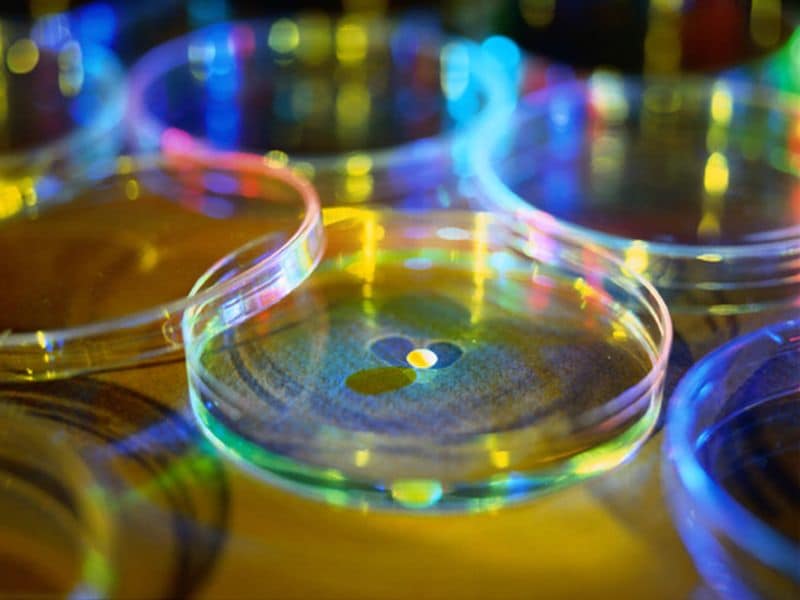 MONDAY, Aug. 13, 2018 (HealthDay News) -- For solid organ transplant (SOT) recipients, Clostridium difficile infection (CDI) is associated with increased graft loss, according to a study published in the July issue of the American Journal of Transplantation.

Alexia Cusini, M.D., from the University of Bern in Switzerland, and colleagues examined the incidence, risk factors, and outcome of CDI within the Swiss Transplant Cohort Study (STCS). A case-control study of SOT recipients in the STCS diagnosed with CDI was performed. Two control subjects were matched to each case by age at transplantation, sex, and transplanted organ. Data were included for 2,158 SOT recipients (1,261 kidney, 454 liver, 224 lung, 164 heart, and 55 kidney-pancreas), including 87 CDI cases and 174 matched controls.

The researchers found that the overall rate of CDI was 0.47 per 10,000 patient days, with the highest rate found in lung recipients (1.48 per 10,000 patient-days). Proven infections and antibiotic treatments during the preceding three months were independently associated with CDI development, in multivariable analysis (hazard ratios, 2.82 and 4.51, respectively). Recipients acquiring CDI post-transplantation had an elevated risk of graft loss, despite mild clinical presentations (hazard ratio, 2.24).

"These data support the importance of restrictive antibiotic use in the prevention of CDI and underscores the need for close surveillance of graft function in SOT recipients developing CDI," the authors write. "Further studies are needed to assess the impact of CDI on allograft function."

The study was partially funded by Astellas.