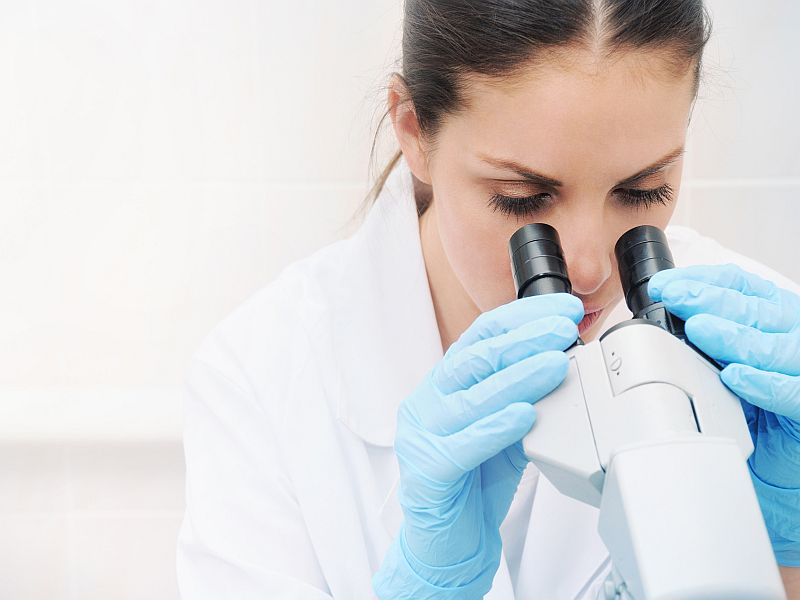 MONDAY, Oct. 9, 2017 (HealthDay News) -- Human adenovirus (HAdV) surveillance data can be used to determine patterns of circulation for individual HAdV types in the United States and to help with the recognition of outbreaks, according to a study published online Oct. 5 in Morbidity and Mortality Weekly Report.

Alison M. Binder, from the U.S. Centers for Disease Control and Prevention in Atlanta, and colleagues summarized HAdV detections voluntarily reported through the National Adenovirus Type Reporting System (NATRS) after initiation of surveillance in 2014 to describe trends in reported HAdVs circulating in the United States.

The researchers found that NATRS received reports for 2,138 HAdV detections for specimens collected from 2003 through 2016. Species were reported for the vast majority of cases (98.6 percent), and type was reported for 70 percent of detections. There were reports of 22 types from 32 states and the U.S. Virgin Islands. Respiratory specimens (82 percent) and ocular swabs (4.1 percent) were the most commonly reported specimen types, while species C (41 percent) and B (40 percent) were the most commonly reported species over the 13-year period. In addition, there was considerable variation in year-to-year fluctuations of HAdV types circulating, likely reflecting increases in testing after recognized outbreaks.