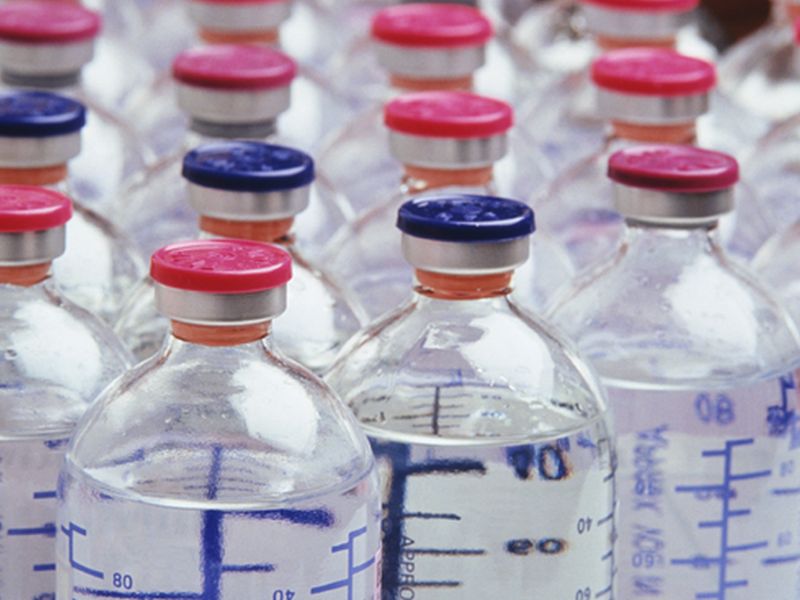 THURSDAY, Nov. 16, 2017 (HealthDay News) -- The incidence of juvenile-onset recurrent respiratory papillomatosis (JORRP) in Australia decreased from 2012 to 2016 after implementation of a quadrivalent human papillomavirus (HPV) vaccination program for females aged 12 to 26 years in 2007-2009, according to a study published online Nov. 9 in The Journal of Infectious Diseases.

Daniel Novakovic, M.B.B.S., M.P.H., from the University of Sydney Medical School, and colleagues reported findings from pediatric otorhinolaryngologists from 2012 to 2016 to examine the incidence and demographics of JORRP cases.

The researchers found that the average annual incidence was 0.07 per 100,000. In the first year, the largest number of cases was reported, with annual frequency decreasing thereafter. The rates from 2012 to 2016 decreased from 0.16 to 0.02 per 100,000 (P = 0.034). Of the 15 incident cases, none of the mothers was vaccinated pre-pregnancy, 20 percent had maternal history of genital warts, and 60 percent were firstborn; 13 of the cases were born vaginally. Of the genotyped cases, four and three were HPV-6 and HPV-11, respectively.

"To our knowledge, this is the first report internationally documenting decline in JORRP incidence in children following a quadrivalent HPV vaccination program," the authors write.