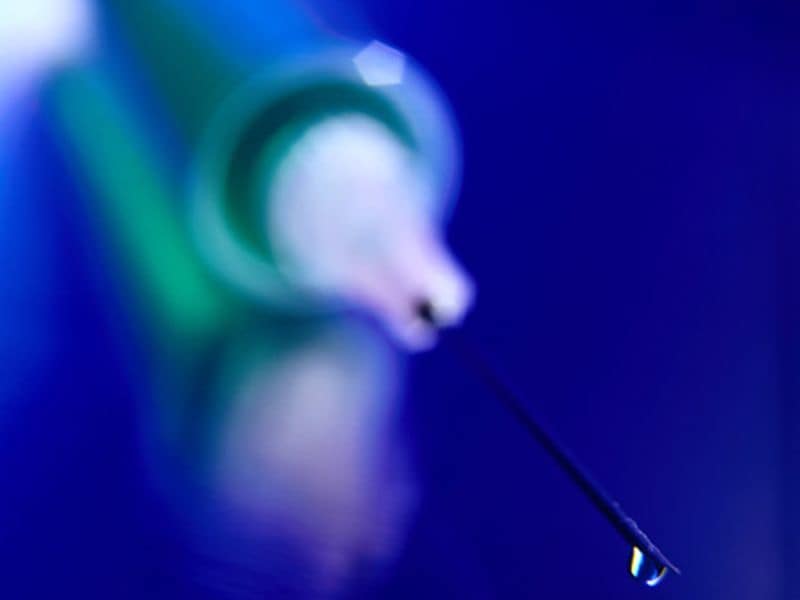 WEDNESDAY, Aug. 15, 2018 (HealthDay News) -- Implementation of state legislation relating to human papillomavirus (HPV) vaccination is not associated with changes in adolescent sexual behaviors, according to a study published online Aug. 13 in Pediatrics.

Erin E. Cook, M.P.H., Sc.D., from the Harvard T.H. Chan School of Public Health in Boston, and colleagues conducted a difference-in-difference study using data on adolescent sexual health behaviors from the school-based state Youth Risk Behavior Surveillance System from 2001 to 2015. Changes in sexual behaviors among high school students before and after state HPV legislation were compared with changes among high school students in states without legislation.

Overall, 715,338 participants reported ever having had sexual intercourse in the past three months and 217,077 sexually active participants reported recent condom use. The researchers observed no substantive or statistically significant associations between HPV legislation and adolescent sexual behaviors. Compared with states that did not enact legislation, states that enacted legislation had a 0.90 percentage point decrease in recent sexual intercourse (P = 0.21) and a 0.96 percentage point increase in recent condom use (P = 0.32) among adolescents.

"Concern that legislation will increase risky adolescent sexual behaviors should not be used when deciding to pass HPV legislation," the authors write.