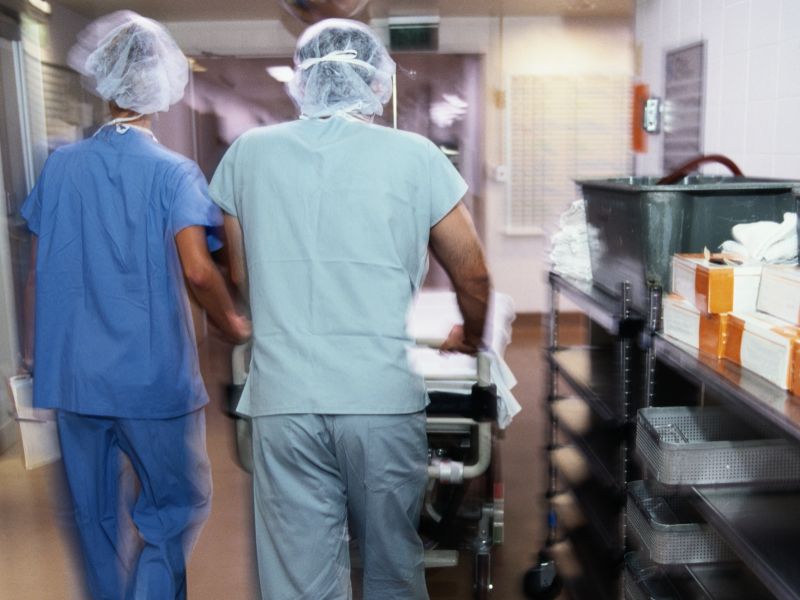 Hours Worked Impacted by Kids for Female, Not Male Doctors

MONDAY, Aug. 21, 2017 (HealthDay News) -- For women, but not men, in dual-physician couples, weekly hours worked are lower for those with versus those without children, according to a research letter published online Aug. 21 in JAMA Internal Medicine.

Dan P. Ly, M.D., M.P.P., from Harvard Medical School in Boston, and colleagues estimated weekly hours worked for married, dual-physician couples using the American Community Survey. Individuals whose self-reported occupation and that of their spouse were both physician or surgeon were included. Analyses were limited to physicians aged 25 to 50 years. The sample included 9,868 physicians (4,934 men and 4,934 women in dual-physician couples).

"In a national sample of dual-physician couples, weekly hours worked by women with children were lower than among women without children, whereas similar differences were not observed among men," the authors write.