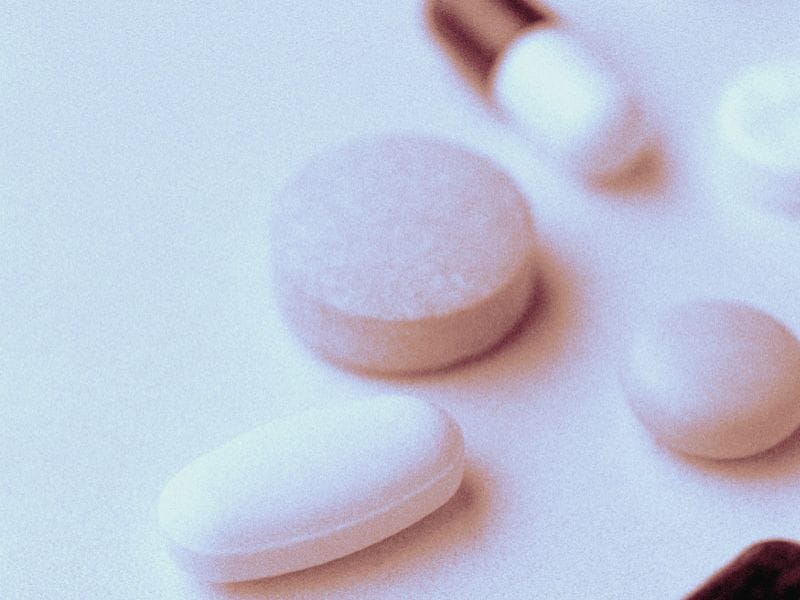 Hospitals Charge 479 Percent of Cost of Drugs on Average

THURSDAY, Sept. 20, 2018 (HealthDay News) -- On average, hospitals mark up drugs by 479 percent of their cost, according to a report from The Moran Company, commissioned by the Pharmaceutical Research and Manufacturers of America (PhRMA).

Researchers from The Moran Company examined hospital markups for separately paid drugs using data from the Healthcare Provider Cost Reporting Information System. Hospitals with a full year of cost report data were included from 49 states and the District of Columbia.

"Hospitals receive billions of dollars every year in negotiated and mandatory discounts from biopharmaceutical companies while simultaneously increasing the price of these medicines to insurers and patients," Stephen J. Ubl, president and chief executive officer of PhRMA, said in a statement. "In order to make medicines more affordable for patients, we must address the role hospital markups play in driving up medicine costs."