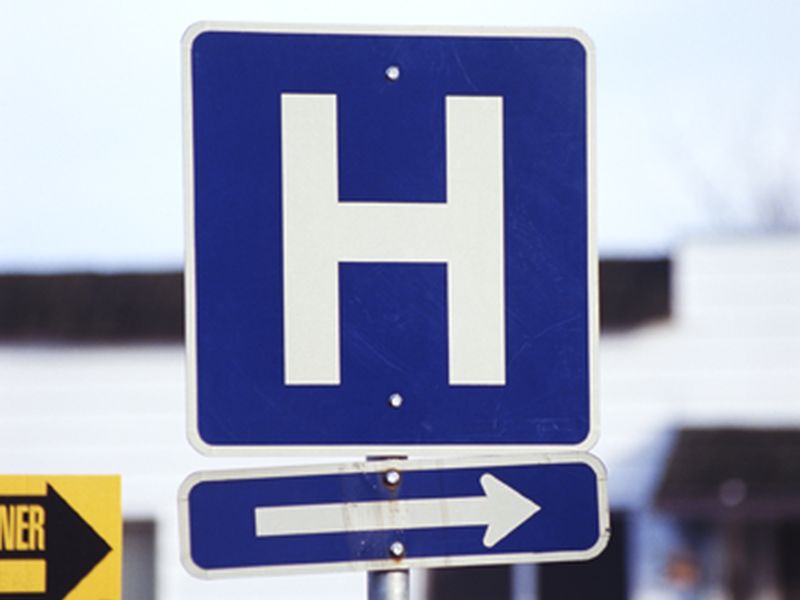 FRIDAY, Sept. 15, 2017 (HealthDay News) -- Hospital quality contributes to readmission rates independent of factors involving patients, according to a study published in the Sept. 14 issue of the New England Journal of Medicine.

Harlan M. Krumholz, M.D., from the Yale-New Haven Hospital in Connecticut, and colleagues divided the Centers for Medicare & Medicaid Services hospital-wide readmission measure cohort into two random samples. The first was used to calculate the risk-standardized readmission rate within 30 days for each hospital, with hospitals classified into performance quartiles. The study sample identified from the second sample included patients with two admissions for similar diagnoses at different hospitals. Readmission rates were compared among patients who had been admitted to hospitals in different performance quartiles.

"The findings suggest that hospital quality contributes in part to readmission rates independent of factors involving patients," the authors write.