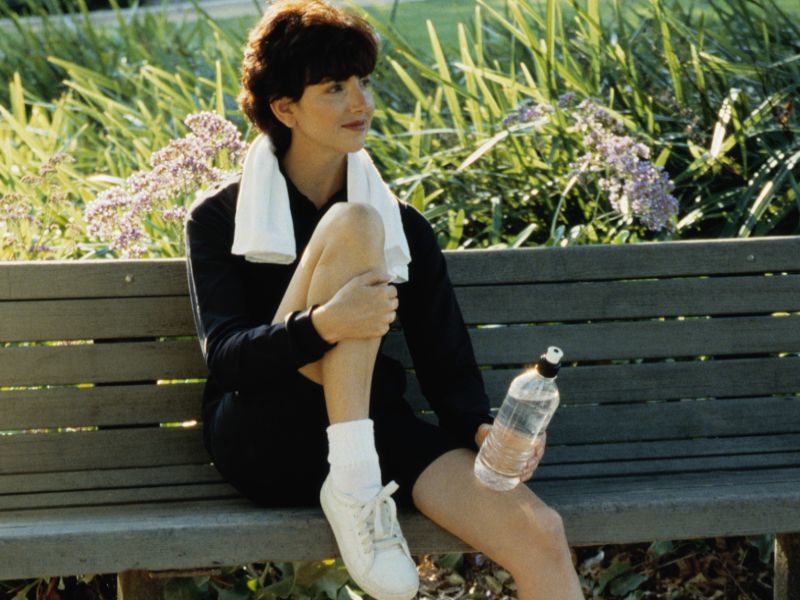 David B. Coultas, M.D., from Oregon Health & Science University in Portland, and colleagues analyzed the secondary outcomes of a trial in which stable adult outpatients with COPD underwent a six-week self-management education run-in program and were then randomized to 20 weeks of usual care (156 patients) or a telephone-delivered home-based health coaching intervention (149 participants).

"A feasible and generalizable home-based coaching intervention may decrease sedentary behavior and increase physical activity levels," the authors write. "In those with severe COPD, this intervention may reduce lung disease-related health care utilization."