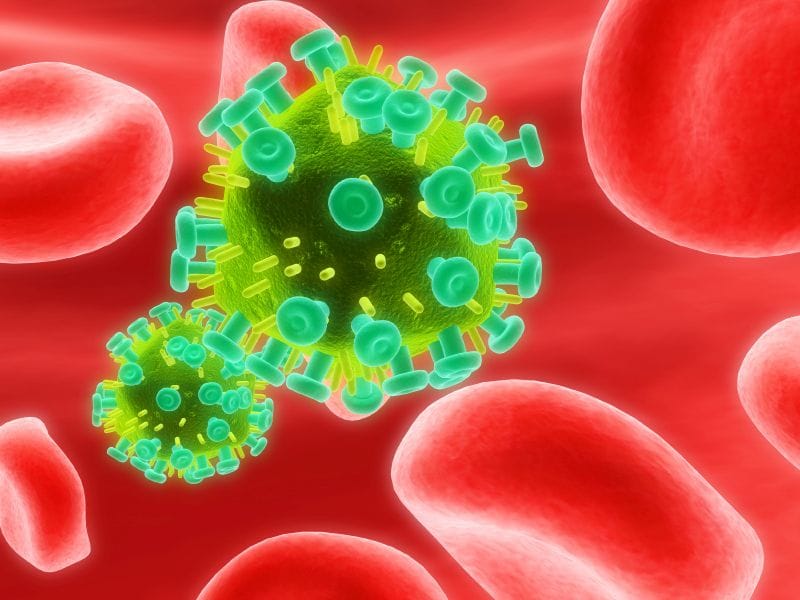 HIV Infection Diagnoses on the Rise in Young Homosexual Men

WEDNESDAY, Sept. 26, 2018 (HealthDay News) -- Among men who have sex with men (MSM), the change in the annual number of HIV diagnoses from 2008 to 2016 varies with age, according to research published in the Sept. 21 issue of the U.S. Centers for Disease Control and Prevention's Morbidity and Mortality Weekly Report.

Andrew Mitsch, M.P.H., from the CDC in Atlanta, and colleagues analyzed National HIV Surveillance System data for MSM aged ≥13 years by age group in 50 states and the District of Columbia.

"Sexually active MSM at risk for HIV infection should be tested at least once a year," the authors write.