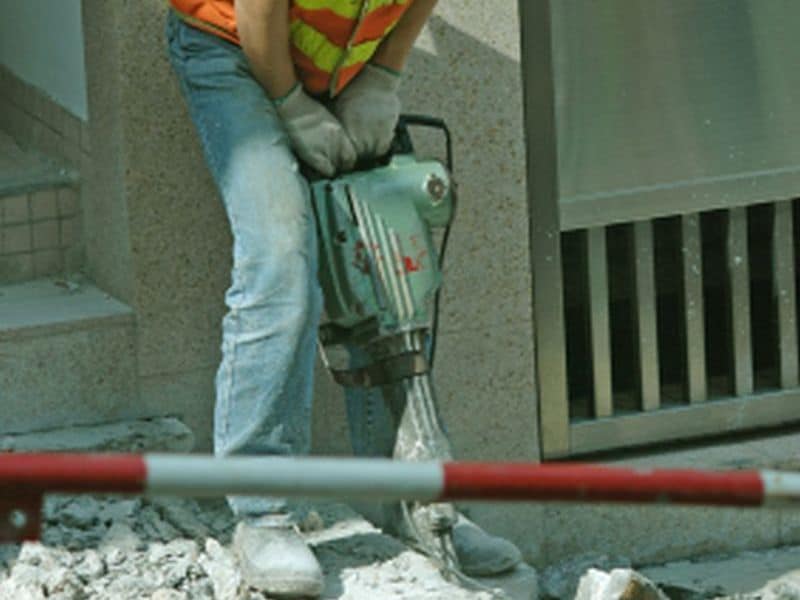 WEDNESDAY, Sept. 12, 2018 (HealthDay News) -- Proportional mortality ratios (PMRs) for heroin-related overdose deaths and methadone-related overdose deaths from 2007 to 2012 were highest among construction workers, according to research published in the Aug. 24 issue of the U.S. Centers for Disease Control and Prevention's Morbidity and Mortality Weekly Report.