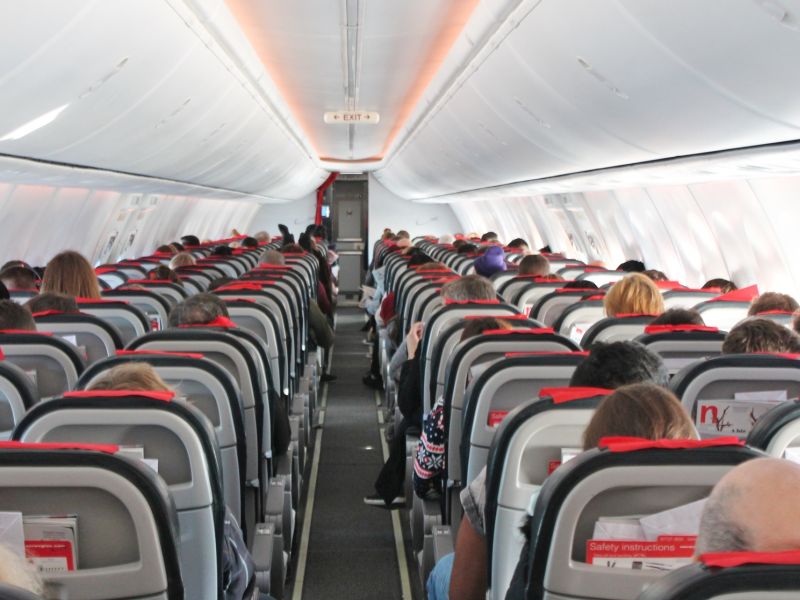 Eileen McNeely, Ph.D., from the Harvard T.H. Chan School of Public Health in Boston, and colleagues evaluated the prevalence of cancer diagnoses among 5,366 U.S. flight attendants participating in the Harvard Flight Attendant Health Study in 2014-2015 compared with a cohort of 2,729 individuals who were participating in the National Health and Nutrition Examination Survey in 2013-2014 and were representative of the general population.