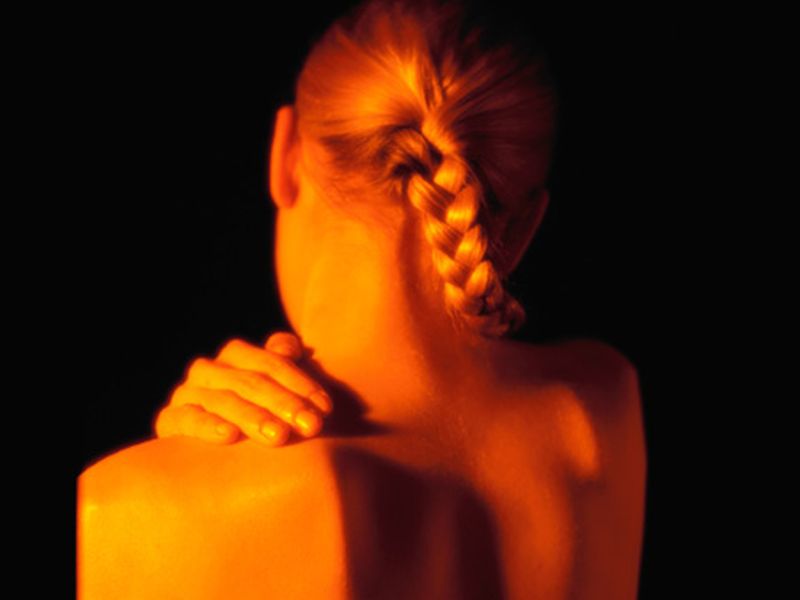 The researchers found that, compared to non-SOR individuals, the SOR group had a steeper escalation in numerical pain scale ratings to temperature increase (P = 0.003) indicating hyperalgesia, increased sensitization (P ≤ 0.001), habituation responses (P < 0.001), and enhanced pain ratings during the after-sensation (P = 0.006). There were no group differences in conditioned pain modulation.

"This is the first study to report a coupling between the general SOR to daily innocuous stimuli and enhanced pain facilitation rather than deficient inhibition," the authors write.