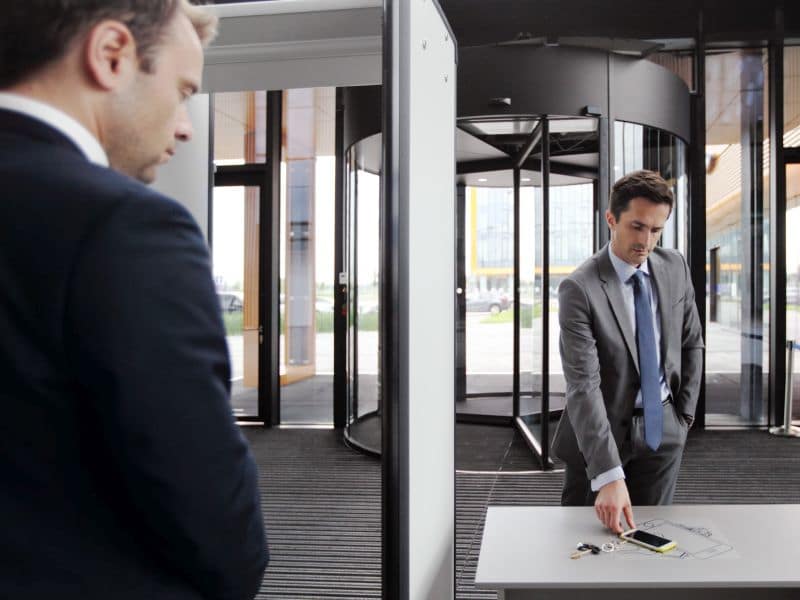 Niina Ikonen, from the National Institute for Health and Welfare in Helsinki, and colleagues assessed the presence of respiratory viruses in the passenger environment of a major airport. Surface and air samples were collected weekly at three different time points during the peak period of the 2015 to 2016 influenza season. Real-time polymerase chain reaction testing was conducted for influenza A and B viruses, respiratory syncytial virus, adenovirus, rhinovirus, and coronaviruses (229E, HKU1, NL63, and OC43).

"Of the surfaces tested, plastic security screening trays appeared to pose the highest potential risk, and handling these is almost inevitable for all embarking passengers," the authors write.