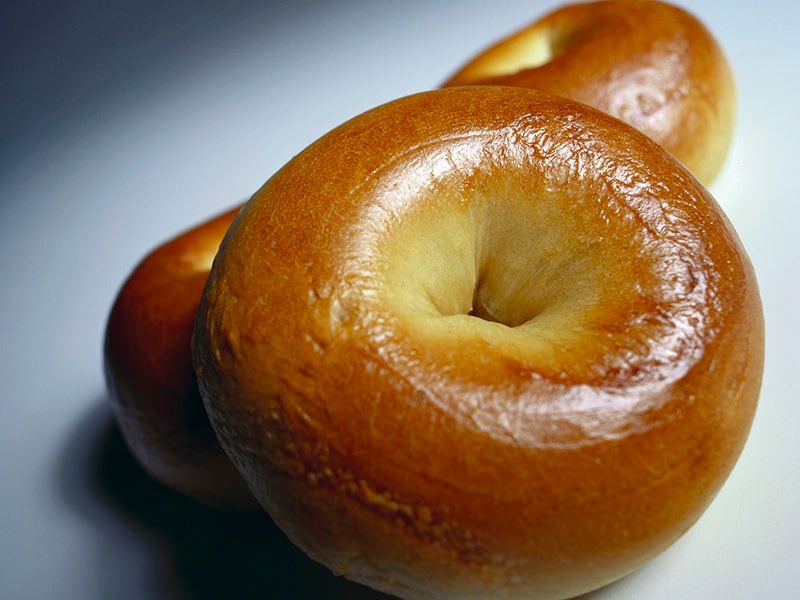 WEDNESDAY, Aug. 29, 2018 (HealthDay News) -- Both high and low percentages of carbohydrates in diets are associated with increased mortality, according to a study published online Aug. 16 in The Lancet Public Health.

Sara B. Seidelmann, M.D., from Brigham and Women's Hospital in Boston, and colleagues examined the correlation between carbohydrate intake and mortality among 15,428 adults aged 45 to 64 years in four U.S. communities from the Atherosclerosis Risk in Communities (ARIC) study (conducted between 1987 and 1989). In a meta-analysis, ARIC data were combined with data for carbohydrate intake reported from seven multinational prospective studies.

The researchers found that there were 6,283 deaths in the ARIC cohort during a median follow-up of 25 years, and 40,181 deaths across all cohort studies (432,179 participants). After multivariable adjustment, there was a U-shaped association between the percentage of energy consumed from carbohydrate and mortality in the ARIC cohort; the lowest risk of mortality was seen for a percentage of 50 to 55 percent energy from carbohydrates. In the meta-analysis of all cohorts, greater mortality risk was conferred with low (<40 percent) and high (>70 percent) carbohydrate consumption versus moderate intake, consistent with a U-shaped association (pooled hazard ratios, 1.20 and 1.23 for low and high carbohydrate consumption, respectively). When carbohydrates were exchanged for animal-derived fat or protein, mortality increased, while it decreased when the substitutions were plant-based.

"The source of food notably modifies the association between carbohydrate intake and mortality," the authors write.

One author disclosed financial ties to the pharmaceutical and nutrition industries.