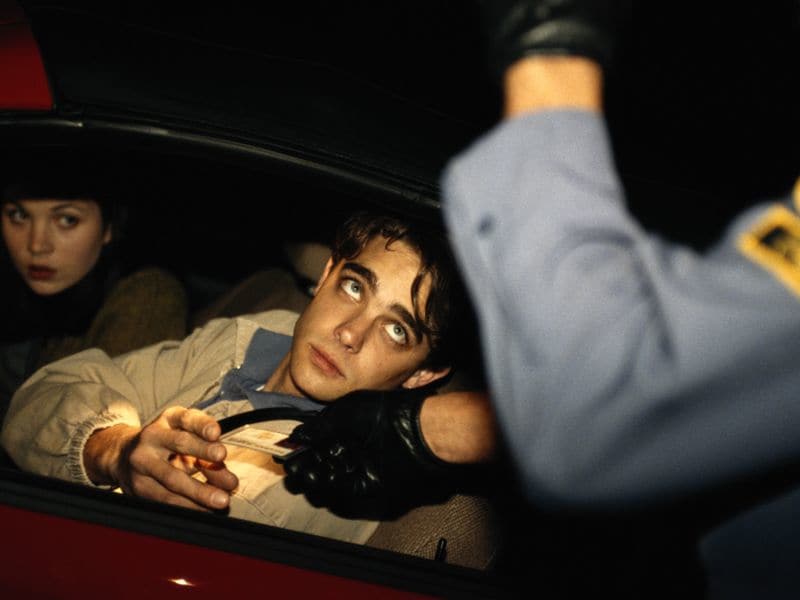 Health Professionals Have Role in Warning About Impaired Driving

WEDNESDAY, Aug. 15, 2018 (HealthDay News) -- Physicians, pharmacists, and public health officials play an important role in educating individuals about the risks of impaired driving caused by marijuana or opioids, according to a report from the Governors Highway Safety Association (GHSA) funded by the Foundation for Advancing Alcohol Responsibility.

Key challenges that were identified include that there is no nationally accepted method for testing driver drug impairment; there are an unwieldy number of drugs to test for; and different drugs have different impairing effects in different drivers. While detecting drug-impaired driving primarily falls to law enforcement, reducing marijuana- and opioid-impaired driving will require partnering across the public health, pharmaceutical, and marijuana industries to educate patients and customers about the potential impairing effects of these drugs.

"Too many people operate under the false belief that marijuana or opioids don't impair their ability to drive, or even that these drugs make them safer drivers," GHSA executive director Jonathan Adkins said in a statement. "Busting this myth requires states to expand their impaired driving campaigns to include marijuana and opioids along with alcohol to show drivers that impairment is impairment, regardless of substance."