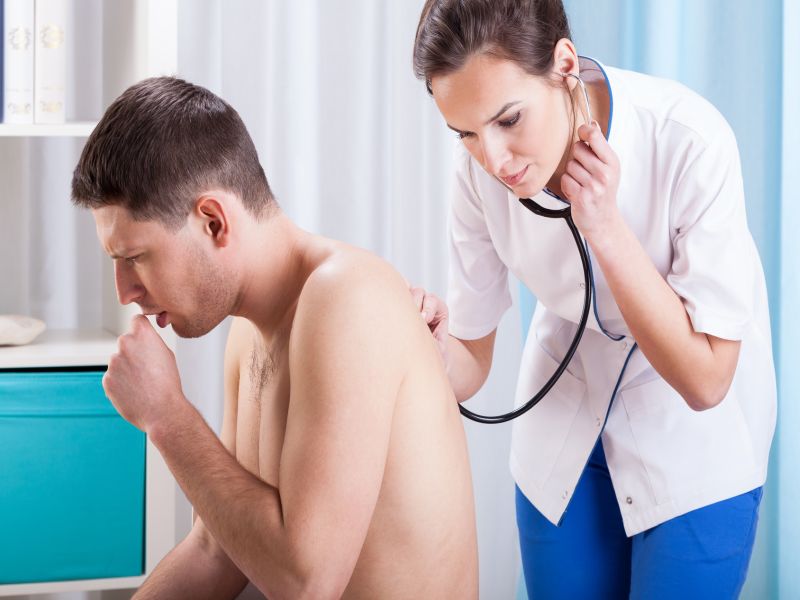 WEDNESDAY, Nov. 8, 2017 (HealthDay News) -- Differences in glycosylation between H3N2 egg-adapted vaccines and circulating strains probably reduced vaccine effectiveness during the 2016-2017 influenza season, according to a study published online Nov. 6 in the Proceedings of the National Academy of Sciences.

Noting that the 2016-2017 seasonal influenza vaccine was updated to include a clade 3C.2a H3N2 strain but that the egg-adapted version of this viral strain lacks the new putative glycosylation sites, Seth J. Zost, from the University of Pennsylvania in Philadelphia, and colleagues examined whether differences in glycosylation contributed to the reduced vaccine effectiveness during the 2016-2017 influenza season.

The researchers demonstrated biochemically that there was glycosylation of the HA antigenic site B of circulating clade 3C.2a viruses. Antibodies elicited in ferrets and humans and exposed to the egg-adapted 2016-2017 H3N2 vaccine strain neutralized a glycosylated clade 3C.2a H3N2 virus poorly. Efficient recognition of a glycosylated clade 3C.2a virus was demonstrated by antibodies elicited in ferrets that were infected with the current circulating H3N2 strain, which possessed the glycosylation sites, and in humans vaccinated with baculovirus-expressed H3 antigen, which possessed the glycosylation site motif.

"We propose that differences in glycosylation between H3N2 egg-adapted vaccines and circulating strains likely contributed to reduced vaccine effectiveness during the 2016-2017 influenza season. Furthermore, our data suggest that influenza virus antigens prepared via systems not reliant on egg adaptations are more likely to elicit protective antibody responses that are not affected by glycosylation of antigenic site B of H3N2 HA," the authors write.