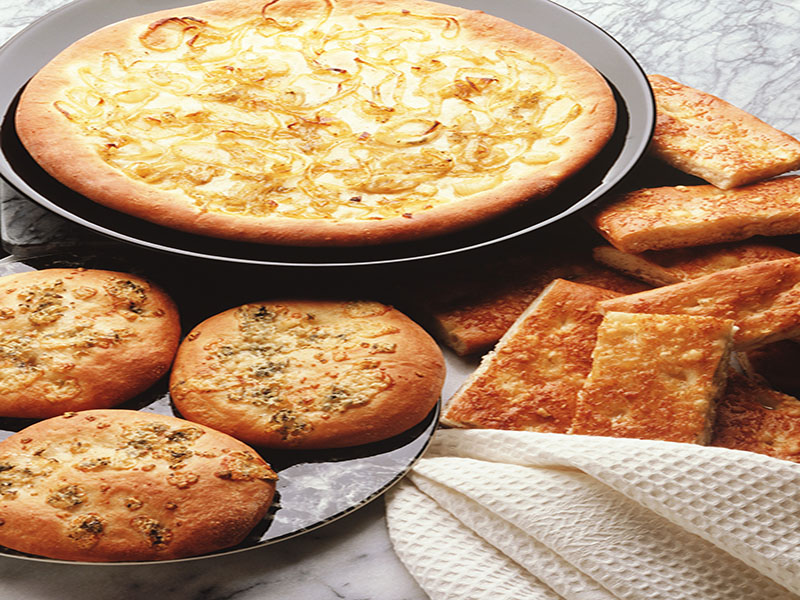 GLP-1 May Mediate Effects of Gastric Bypass on CNS Activation

Jennifer S. ten Kulve, from VU University Medical Center in the Netherlands, and colleagues tested the effects of the GLP-1 receptor antagonist exendin 9-39 (Ex9-39) and placebo in 10 women before and after RYGB. Functional MRI was used to examine CNS activation in response to visual food cues (pictures) and gustatory food cues (consumption of chocolate milk). Results with Ex9-39 and placebo were compared before and after RYGB.

"Our findings provide further insights into the mechanisms underlying the weight-lowering effects of RYGB," conclude the authors.