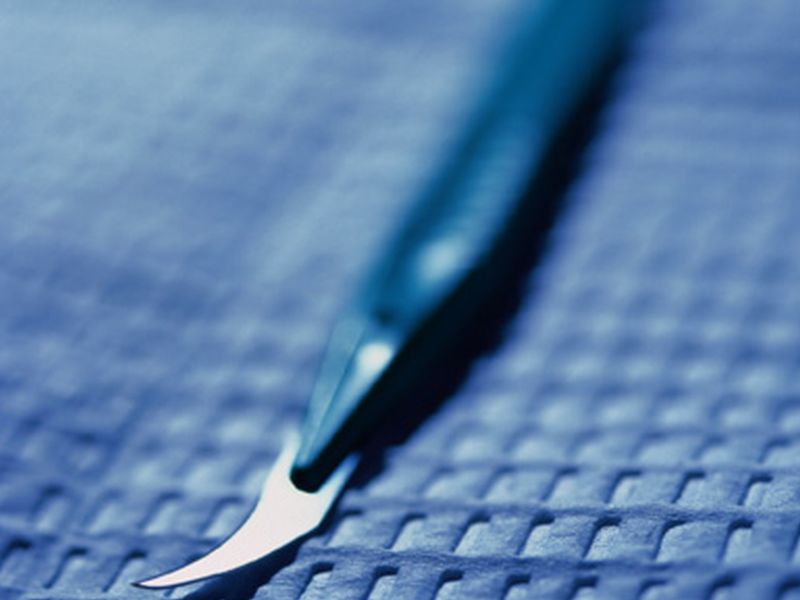 WEDNESDAY, Feb. 14, 2018 (HealthDay News) -- The burden of surgical site infection (SSI) after gastrointestinal surgery is greater for countries with low income as classified by the U.N. Human Development Index (HDI), according to a study published online Feb. 13 in The Lancet Infectious Diseases.

Aneel Bhangu, M.B.Ch.B., from the University of Birmingham in the United Kingdom, and colleagues conducted a prospective study involving consecutive patients undergoing elective or emergency gastrointestinal resection. Countries with participating centers were stratified according to the HDI as high-, middle-, and low-income groups. Data were included for 12,539 patients from 343 hospitals in 66 countries.

"Countries with a low HDI carry a disproportionately greater burden of SSI than countries with a middle or high HDI and might have higher rates of antibiotic resistance," the authors write.