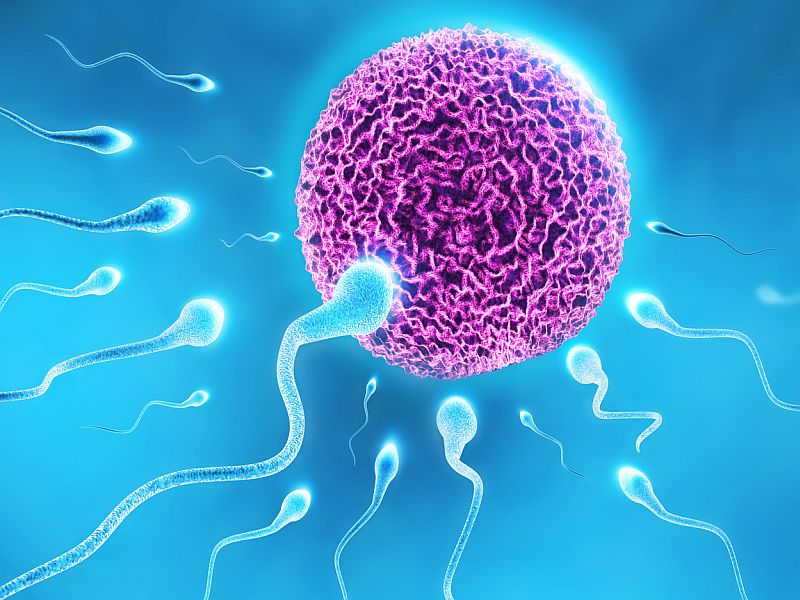 MONDAY, Aug. 28, 2017 (HealthDay News) -- Higher exposure to organophosphate flame retardants is associated with reduced success of in vitro fertilization, according to a study published online Aug. 25 in Environmental Health Perspectives.

Researchers analyzed urine samples from 211 women who were undergoing in vitro fertilization at the Massachusetts General Hospital Fertility Center between 2005 and 2015. The authors looked at organophosphate flame retardants, also known as PFRs. These are used in the manufacturing of polyurethane foam products, and are found in upholstered furniture, baby supplies, and gym mats.

"These findings suggest that exposure to PFRs may be one of many risk factors for lower reproductive success," first author Courtney Carignan, Ph.D., a research fellow at the Harvard T.H. Chan School of Public Health in Boston, said in a school news release. "They also add to the body of evidence indicating a need to reduce the use of these flame retardants and identify safer alternatives."