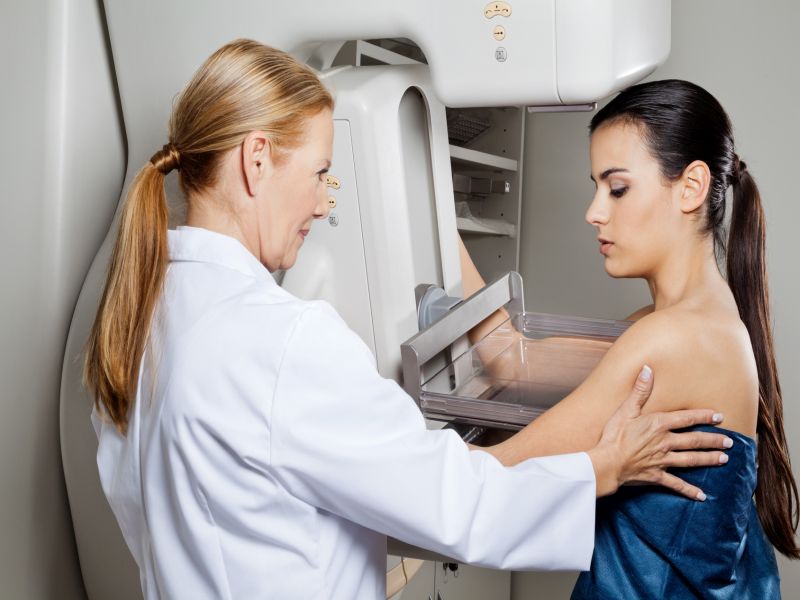 THURSDAY, Sept. 14, 2017 (HealthDay News) -- Patients with fibrous dysplasia (FD) are at increased risk for breast cancer, according to a study published online Aug. 30 in the Journal of Bone and Mineral Research.

Bas C.J. Majoor, M.D., from the Leiden University Medical Center in the Netherlands, and colleagues used hospital records from 134 female FD patients in the Netherlands and 121 in the United States to evaluate the potential relationship between breast cancer and FD.