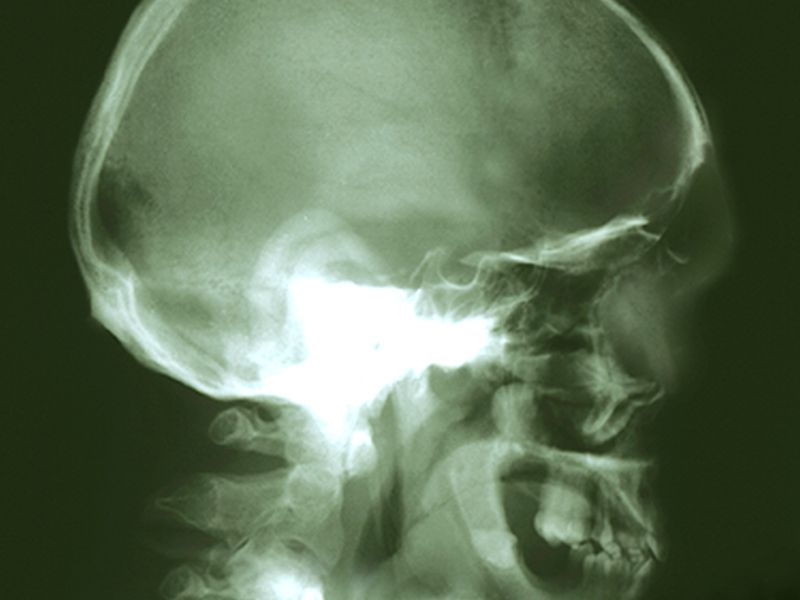 TUESDAY, Aug. 8, 2017 (HealthDay News) -- The majority of patients undergoing skull base irradiation for cancer have no detectable cognitive impairment, but about one-third may have ambiguous results with a self-reporting tool, according to a study published online Aug. 1 in Head & Neck.

"Approximately one-third of patients had ambiguous results by TICS assessment, for whom more rigorous testing may be warranted," the authors write. "Moderate-to-severe levels of patient-reported memory complaints on the MDASI-HN module may have utility as a screening tool for cognitive dysfunction in this population."